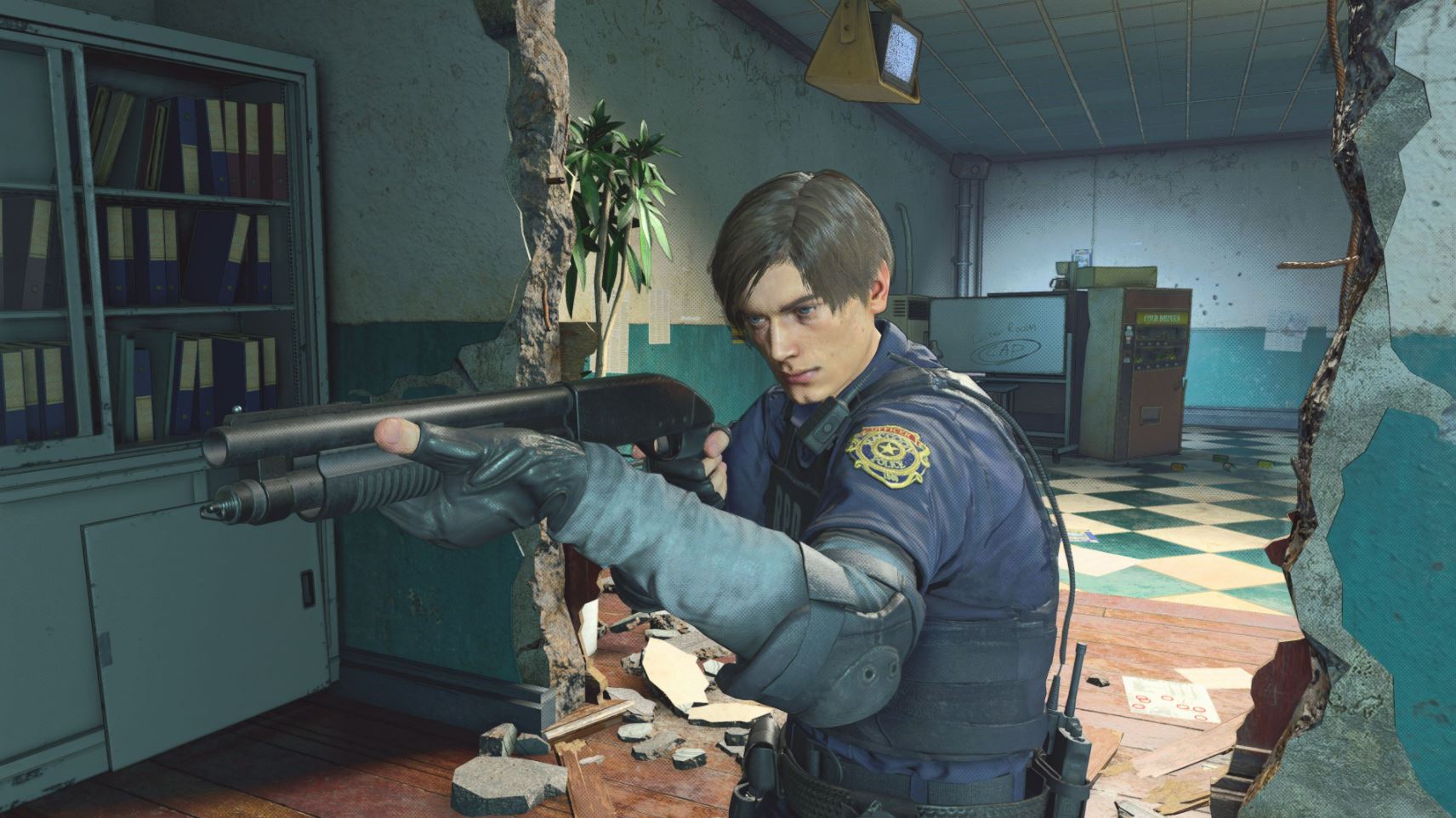 Capcom has announced on Twitter that the beta has been suspended temporarily due to matchmaking issues.

【Regarding the RE:Verse OBT】 As we are still seeing issues with RE:Verse OBT matchmaking service, we have decided that until further notice to temporarily suspend the OBT to resolve the problem. We will continue to investigate, and we apologize for any inconvenience caused.

Those of you who own a PS4 or PS5 can now try out the Resident Evil Re:Verse beta after the client went live earlier this week.

The beta will run until April 10, 2021, at 11 PM PDT / April 11, 2021, at 8 AM CEST. So, you have a few days to go hands-on with the experience and see what it is about. We will be checking the multiplayer experience out later today and posting some impressions tomorrow or over the weekend, so be sure to stay tuned to PSU.

We are cautious about Resident Evil Re:Verse, mostly because it seems like a second try at Resident Evil: Resistance, a failed multiplayer experience tied to the release of Resident Evil 3. But, we will hold judgement until we check it out. For now, though, you can see some gameplay from the closed beta which took place in January here.

Resident Evil Re:Verse is available now on PS4 and is playable on PS5 via backwards compatibility.