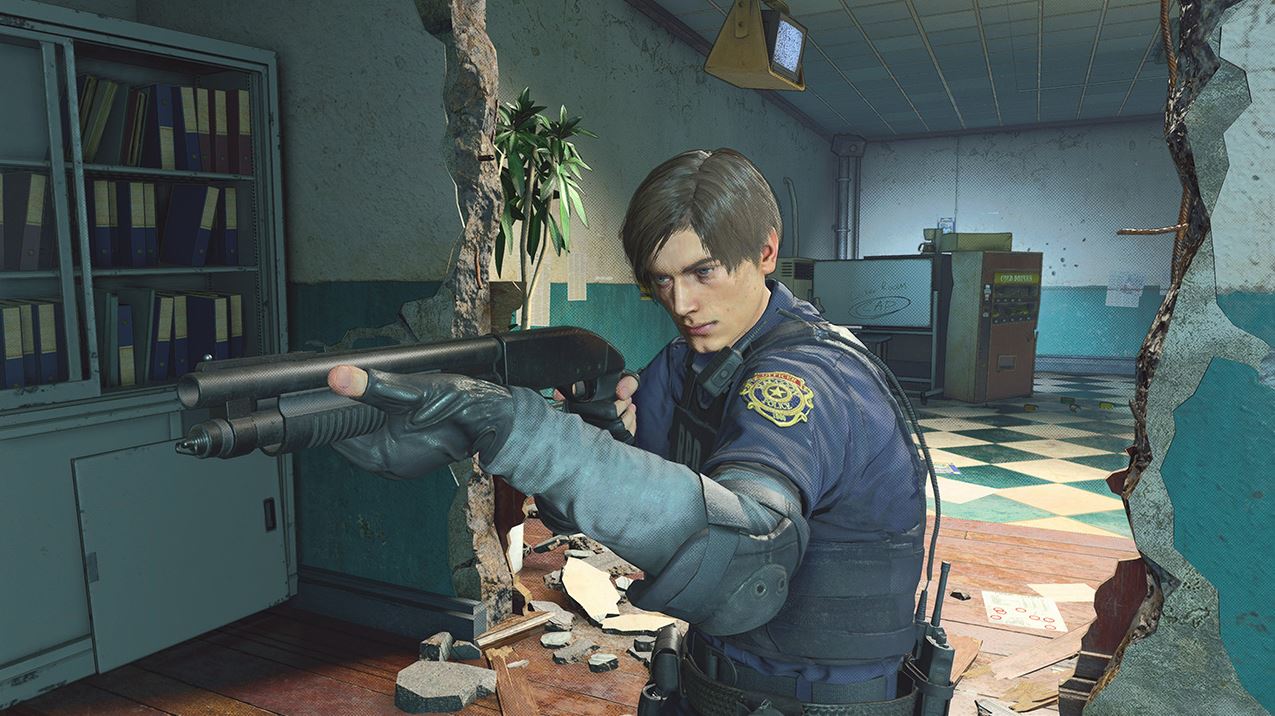 The Resident Evil Re:Verse Closed Beta has now gone live for those that signed up and a number of videos have emerged showing the game in action, with a look at gameplay.

The game, which is available for free to owners of Resident Evil: Village features four-to-six person deathmatches, with players controlling classic Resident Evil characters like Leon and Jill. The goal is to collect virus samples around the map, increasing players’ damage and accuracy. Upon being killed, players are then transformed into abominations from the Resident Evil series, attacking other players. The monster you turn into is determined by how many samples you collect.

If you have enough samples, you can become a Tyrant, like the Nemesis. Weapons and skills are unique to each character and the comic book style which surprised players at its reveal can actually be switched off or on in the options for some reason.

Overall, the experience looks to be far more action-orientated than Resident Evil Resistance, which released last year. Things like a kill counter and the ability to keep track of points earned definitely suggest that this experience is more of your traditional action multiplayer. You can check out some streams and gameplay from various YouTube channels below:

Resident Evil Re:Verse was announced last week at the Resident Evil Showcase, alongside a number of other reveals for the game and Resident Evil: Village. Characters in the game have been shrunk to accommodate the environments fitting everyone.

Resident Evil Re:Verse releases for PS4 on May 7, 2021, and is playable on PS5 via backwards compatibility.