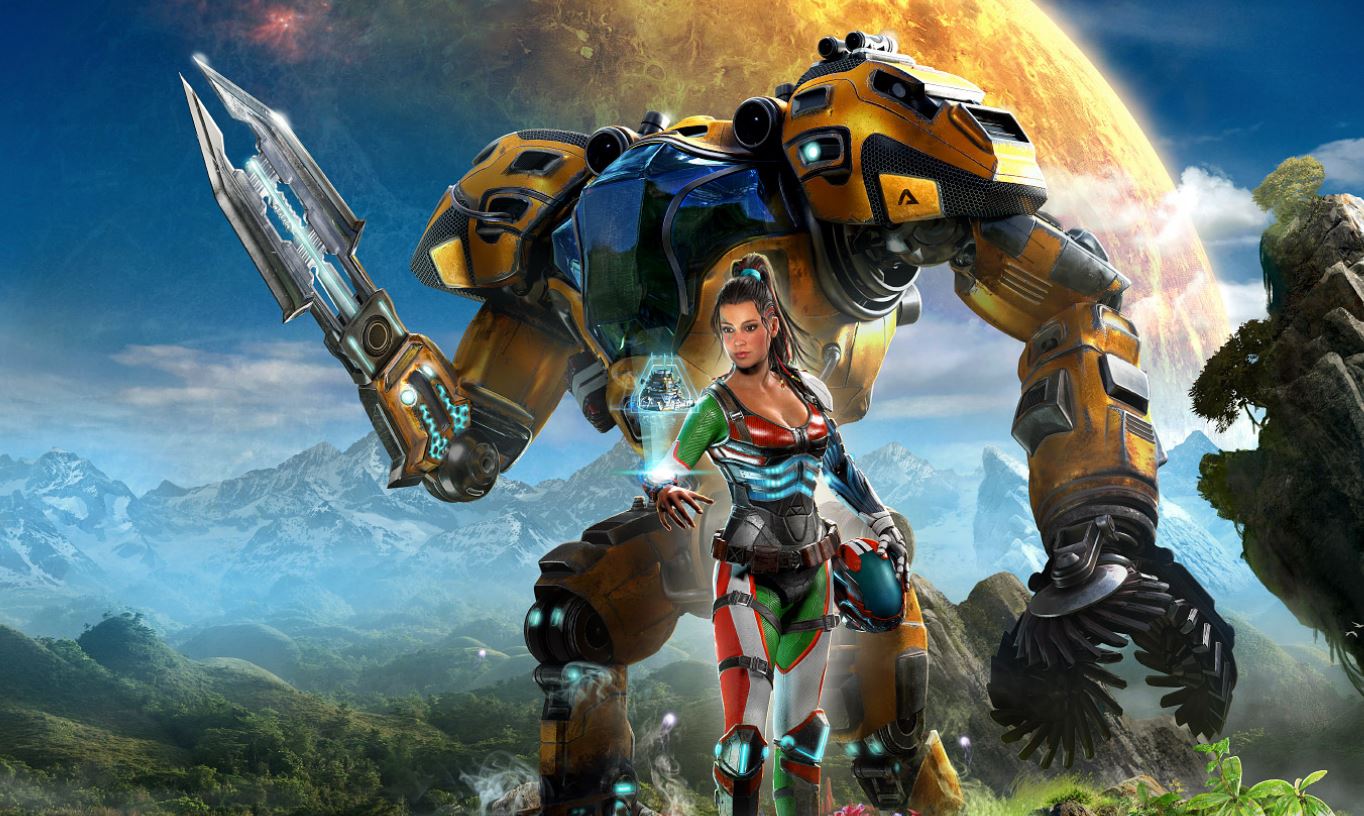 Maximum Games has announced that The Riftbreaker will be coming to PS5 in Fall 2021, with a PS4 release down the line for the top-down mech action game.

The game puts you in the shoes of Captain Ashley X. Nowak, the titular “Riftbreaker”. After entering a portal that puts you on a distant planet at the far reaches of the Milky Way, you build and develop a base that will allow travel to and from Earth, allowing further colonisation. Ashley’s Mecha-Suit, named “Mr. Riggs”, is used for base-building, combat, and traversal across the planet.

From what we can see, the game looks to be a blast with a lot going on at one time, whether it be building and crafting or the number of effects on screen during combat.

You can watch The Riftbreaker’s PS5 and PS4 announcement trailer below:

The Riftbreaker releases for PS5 in Fall 2021 with a PS4 release coming at a later date.