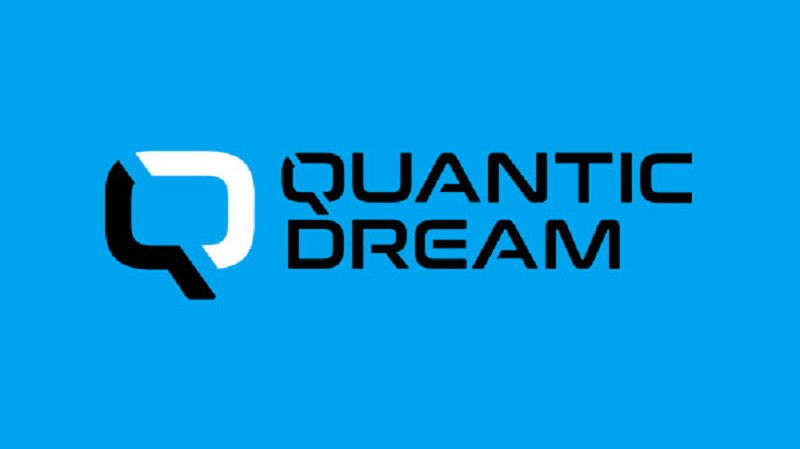 Now that the Star Wars IP is out there for any developer with a good pitch to use, we’re bound to get more inventive Star Wars stories from different developers, the latest seems to be Quantic Dreams who’ve been rumoured to be working on a Star Wars game for a year and a half, but it won’t be like their previous work according to the latest reports.

That’s according to the latest report from website Kotaku, who corroborates the rumours around a Quantic Dreams Star Wars game, and goes further to say that it will actually feature a more traditional style of action gameplay and potentially even open world multiplayer elements.

It’s a bit of a surprise to hear considering their history, but it’s also interesting to see them try something new. The article suggests that the latest studio they opened in Montreal will likely play a big part in creating this new game since their current engine in their headquarters isn’t designed for that gameplay.

Hopefully it won’t be too long until we hear more about this game, but if the timeline of it only being in development for 18 months is correct, then that’s still potentially very early on depending on the ultimate scope of this game.