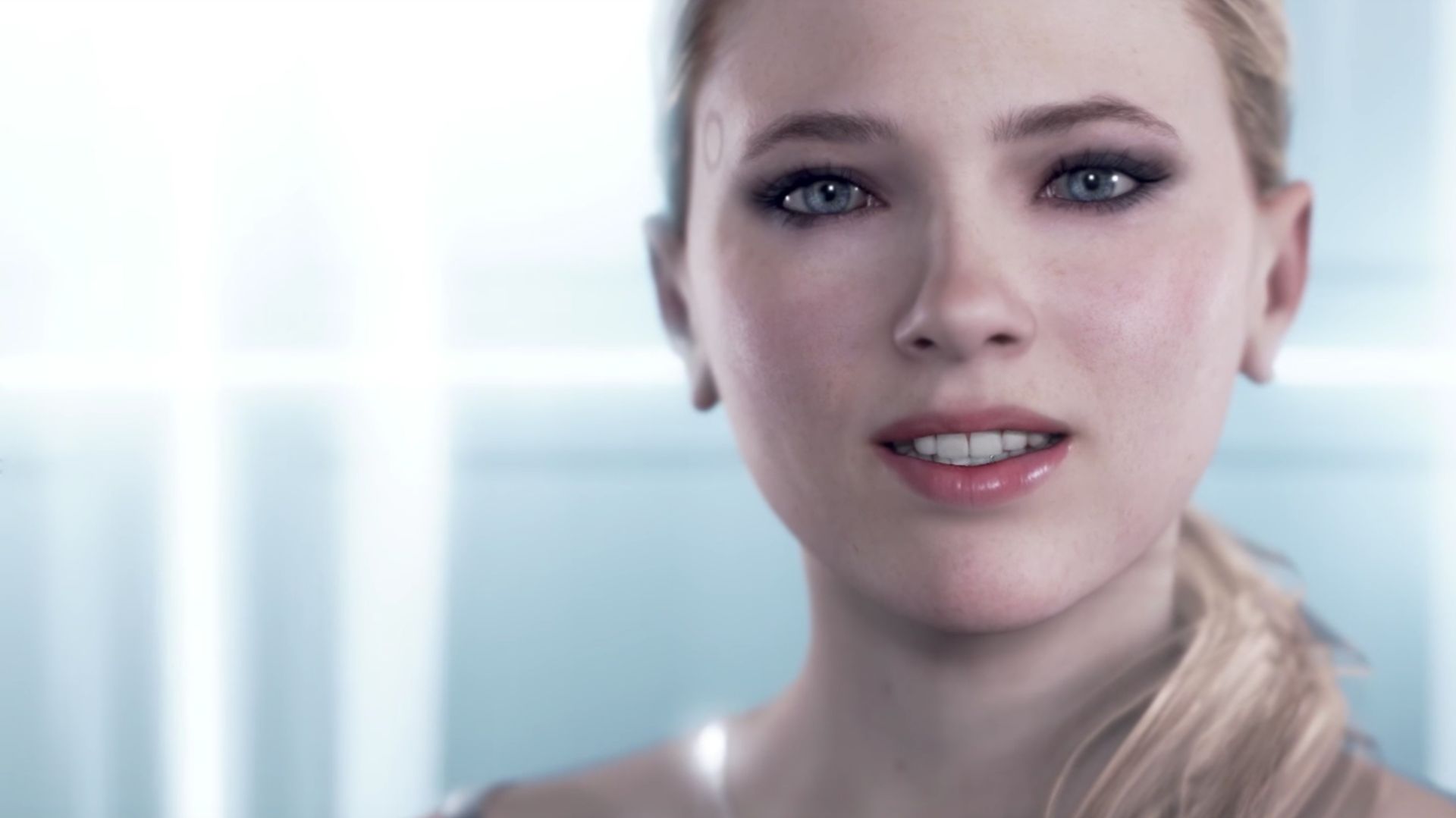 Detroit: Become Human developer Quantic Dream has been working on its Star Wars project for 18 months, according to fish reports from Tom Henderson.

The studio’s three-game deal with Sony expired in 2018, which of course included Heavy Rain, Beyond: Two Souls, and the aforementioned Detroit. Since then, the company has been exploring new opportunities, and was reported by a French YouTuber to have inked a deal with Disney.

Henderson himself has spoke to someone that provided ‘overwhelming evidence’ that he had contacts with Quantic Dream, and claimed that its Star Wars project has been in the works about 18 months.

Quantic Dream has been pretty quiet in regard to what it’s been working on since Detroit came out back in 2018, although like many PlayStation-exclusive titles as of late, it has since come to the PC.