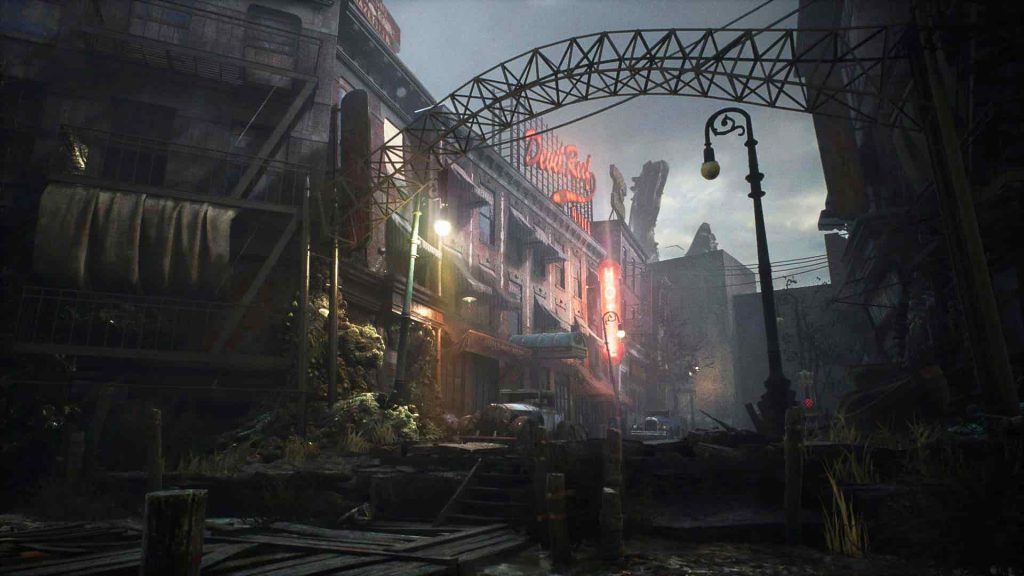 The fate of The Sinking City’s release date has now been revealed as developer Frogwares has confirmed exactly when we can expect its promising Lovecraftian adventure to drop.

Set to release on June 27, 2019, the reasoning behind delay is simple and refreshingly honest – Frogwares simply didn’t want to release their most ambitious title to date in an already jam-packed month.

As such, the additional three months means that not only will The Sinking City be given time to breathe both sales-wise and critically (the more uninterrupted time we get to review something like this, the better), but also that the game will benefit from a few generous dollops of extra polish too.

You can catch the new release date announcement, from Frogwares community manager Sergey Oganesydan, in the video below.

Published by Bigben Interactive and developed by Frogwares, The Sinking City will release for PS4, PC and Xbox One on June 27, 2019.