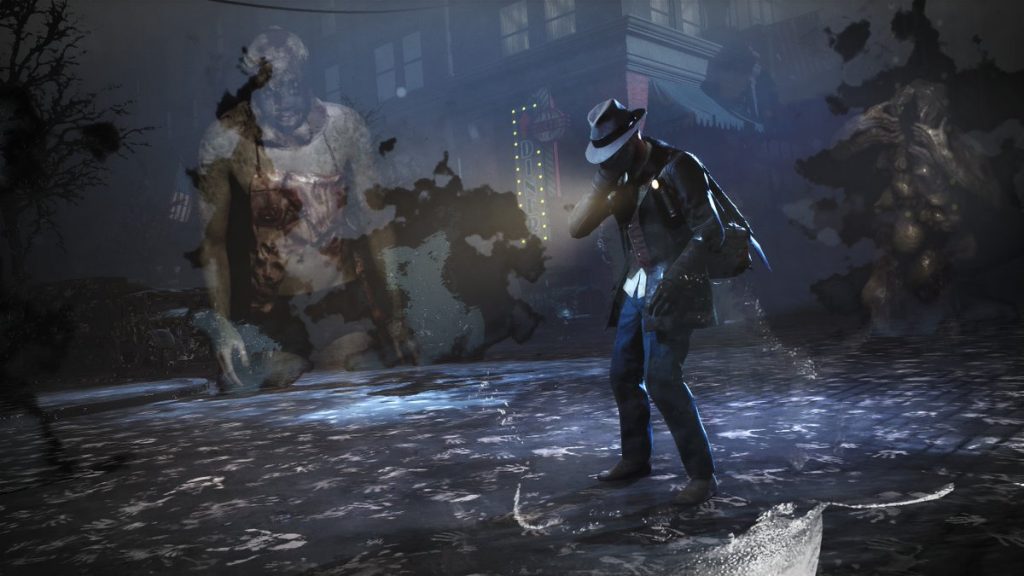 Frogwares has released the full The Sinking City 1.04 update patch notes for PlayStation 4, Xbox One, and Nintendo Switch, which offers a range of performance tweaks for the mystery-flavoured horror title. It’s been a while coming, but to make up for the wait, Frogwares has issued two new costumes for free.

Check out some of the major additions from the update below:

We’re very sorry for the delay on these patches. We’re not the biggest team so collecting as many instances of where the game’s performance was taking a hit to really understand the issues took much longer than expected. From there it was a matter of making sure our fixes were effective across the board and not just on these instances.

We also had a 2nd team working on additional enhancements that then had to be merged with our performance patches and properly tested. We’re really sorry for the wait but hope the fixes plus the additional outfits can now let console players who were holding off on playing dive back into the game.

The Sinking City was released for PS4, PC, Xbox One, and Switch in June 2019. Read our verdict on the game here.