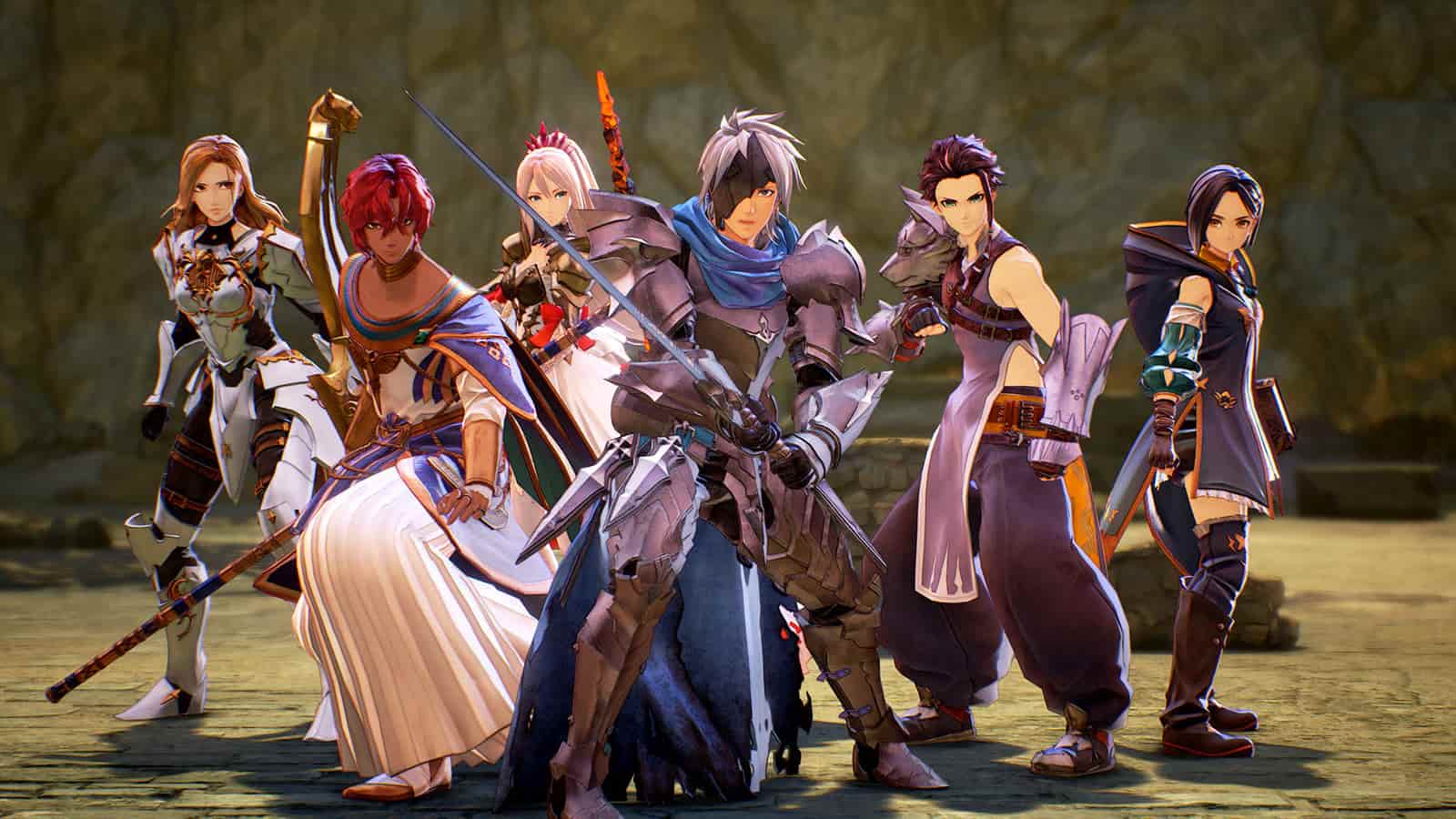 Twitter account PlayStation Game Size has revealed that the PS5 version of Bandai Namco Games highly anticipated Tales of Arise will weigh in at 37.245GB in the US and 37.255 in Europe. This pertains to version 01.000.001 of the RPG.

Other regions of the game also have a similar file size, as you can see below.

Tales of Arise is pencilled in for a September 10, 2021 release on PS5, PS4, PC, Xbox Series X/S, and Xbox One. The game serves as the 17th entry in the venerable franchise, and features a number of veterans from previous Tales games, and is powered by the Unreal Engine 4.

If you fancy taking the game for a spin now, you can download the demo from the PlayStation Store.

Tales of Arise follows to characters, Alphen and Shionne, who were born on different worlds and set out with the goal of changing their fate, thus forging a new future. The game takes place in the world of Dahna, which has been ruled over for 300 years by Rena, who has pillaged the land of its resources and stripped its people of any dignity or freedom.