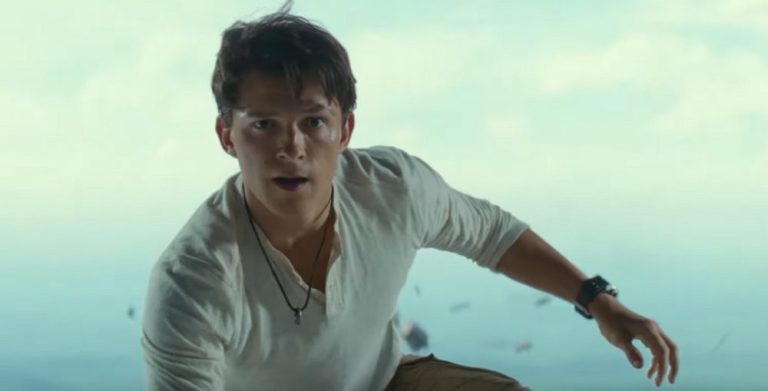 Sony’s Uncharted movie was hardly the faithful adaptation of the games that may had hoped for (it’s really an original take on Nathan Drake’s origins), but it still pocketed a tidy $400 million at the box office.

If you haven’t seen it yet and you’re in the US, then you might be pleased to learn that it’s now available on Netflix (a little later than its initially reported July 15 debut).

Sadly there’s no sign of Uncharted on the UK version of the streaming service, although if you really liked the film in cinemas then chances are you’ve already snapped it up on disc by now.

The Uncharted movie stars Tom Holland of Spider-Man fame as Drake and Mark Wahlberg as an overly-buff Victor ‘Sully’ Sullivan. The film depicts the duo’s first meeting and their subsequent adventures in tracking down an ancient treasure, with a little help from Chloe Fraser along the way.

While the film isn’t a direct adaptation of any of the games, it does pluck influence from Naughty Dog’s action-adventure titles, notably Uncharted 3: Drake’s Deception and the infamous cargo plane sequence. If you want to find out more, then read our Uncharted movie review here.

It’s widely expected that the Uncharted movie will get a sequel, and if you’ve seen the film, you’ll know it sets things up quite nicely.