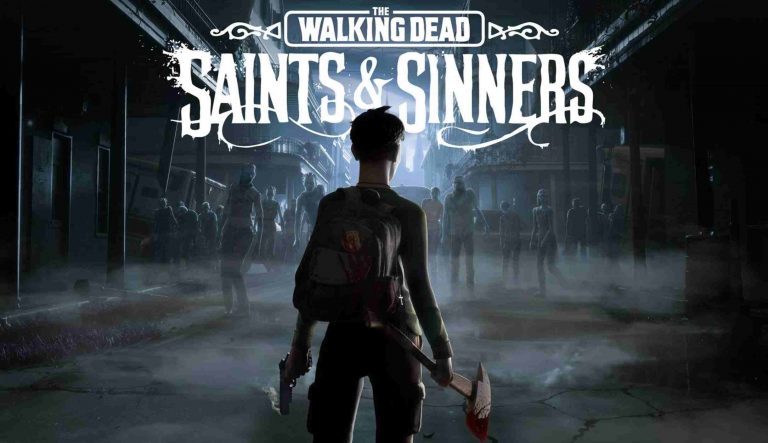 Skydance Interactive has announced that The Walking Dead: Saints & Sinners will receive a free PSVR 2 upgrade to anyone who owns the game on PSVR, and that includes PS Plus members.

The news comes as the zombie horror romp celebrates its third anniversary, having first launched on January 23, 2020 for PC and Oculus Rift before rolling out for other platforms including PSVR later that year.

We absolutely loved The Walking Dead: Saints & Sinners, so be sure to read our full verdict for more details here.

Based on Robert Kirkman’s The Walking Dead comic book series, The Walking Dead: Saints & Sinners takes place in New Orleans some time after the zombie outbreak, with players controlling a survivor named simply the Tourist, who can be male or female depending on your preference.

Players will battle against hordes of walkers and can kill them by puncturing the brain with sharp objects, while the Tourist can scale buildings to ambush enemies and attack from a distance using long-range weapons including bows and firearms. There’s also a crafting system that allows you to concoct useful items and weapons using materials scavenged from the world.