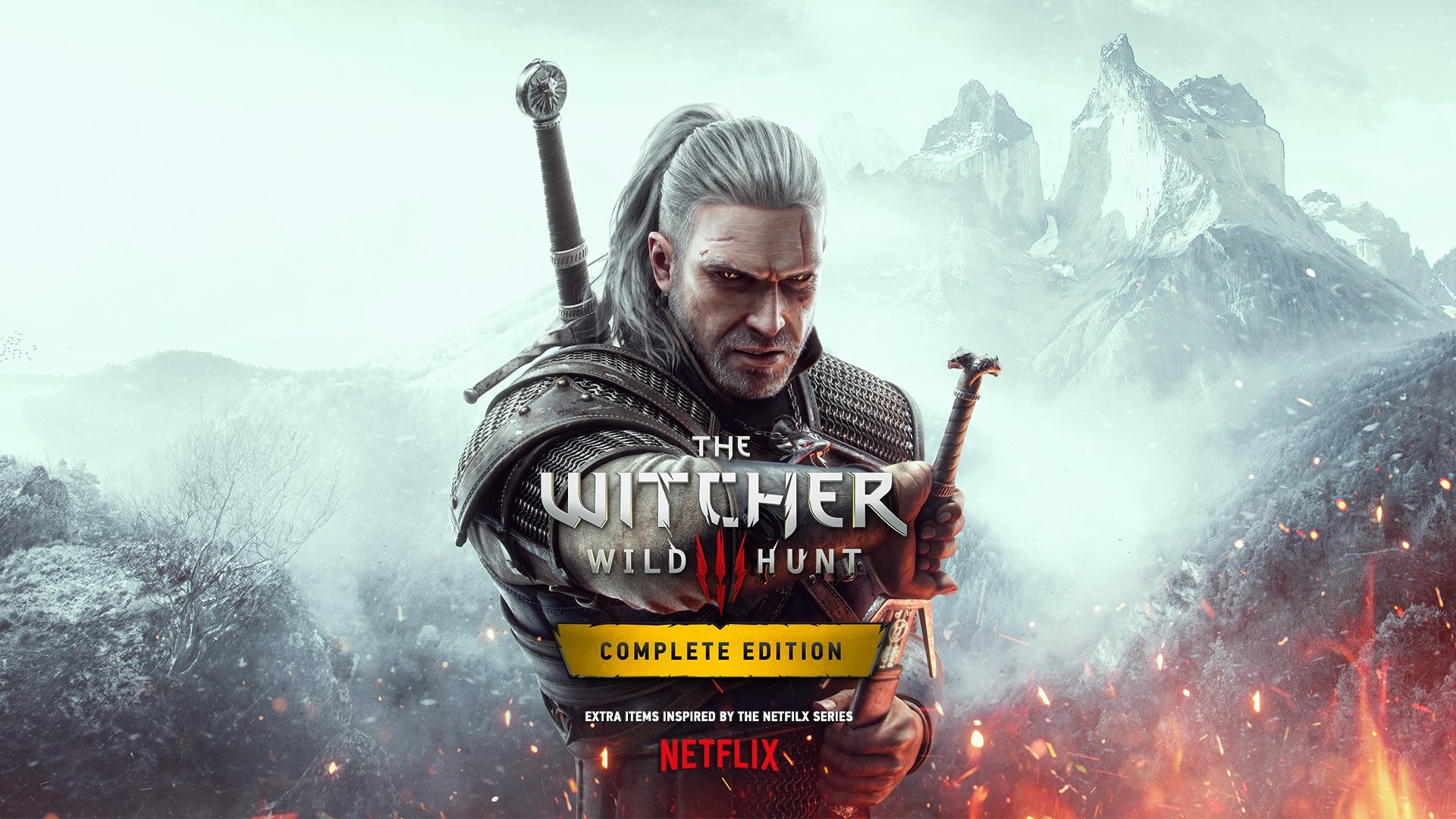 The Witcher 3 is set to make its way to PS5 sometime later this year, and though we still don’t know what new content we can expect in the native port to next-gen, we now know that we can expect free DLC inspired by the ever growing The Witcher Netflix series.

The news came from today’s (July 9) WitcherCon stream event all focused on releasing news about the show like the season two release date, though it also featured some of the developers from CD Projekt Red, to talk about the game and their inspirations but also it seems to share with us a small bit of information around the next-gen upgrade still yet to come.

The news came with a brand new piece of artwork we’d yet to see, with the clear announcement of in game items inspired from the show. During the stream, one of the examples used is the ability to wear Geralt’s armor in the show in game, so it is likely we’ll see that once get the full details from CD Projekt Red themselves.

The Witcher 3: Wild Hunt next-gen update is coming to PS5, Xbox Series X/S, and PC this year! Here’s a sneak peek of our updated cover art.