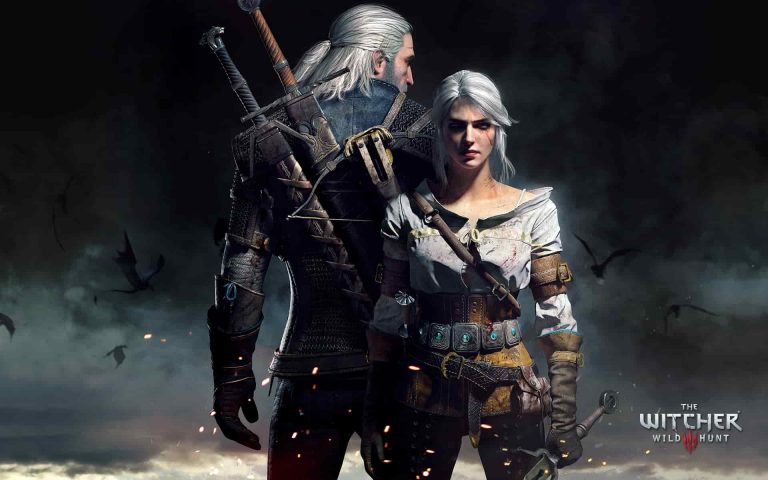 UPDATE 19/05/22: Developer CD Projekt RED’s global community director has further clarified what players will be getting in this new version of PS5, that being, well, everything. Even up to the recently released DLC inspired by the Netflix show.

Regarding the contents of The Witcher 3: Wild Hunt Next Gen version, it comes with both expansion packs (Hearts of Stone + Blood and Wine), all of the previously released DLCs and patches + new DLC inspired by The Witcher Netflix series.

CD Projekt RED has confirmed a Q4 2022 window for the PS5 and Xbox Series X/S versions of The Witcher 3: Wild Hunt.

The news comes as the original version of the critically acclaimed fantasy-RPG celebrates its 7th anniversary. Yep, it’s really been that long; The Witcher 3: Wild Hunt originally launched for PS4, PC, and Xbox One on May 19, 2015!

Let's make this 7th anniversary even better, shall we?

We're delighted to share that the Next Gen version of The Witcher 3: Wild Hunt is planned to release in Q4 2022.

See you on the Path, witchers! pic.twitter.com/2wQbxMP4zh

The Witcher 3: Wild Hunt will feature a number of improvements for Sony and Microsoft’s latest home consoles, including ray-tracing and faster loading times, taking full advantage of the extra horsepower afforded by PS5 and Xbox Series X/S.

In addition to the base version of The Witcher 3, the new-gen versions of the game also include all downloadable content and expansions, and will be issued as a free upgrade to existing owners of the original game.