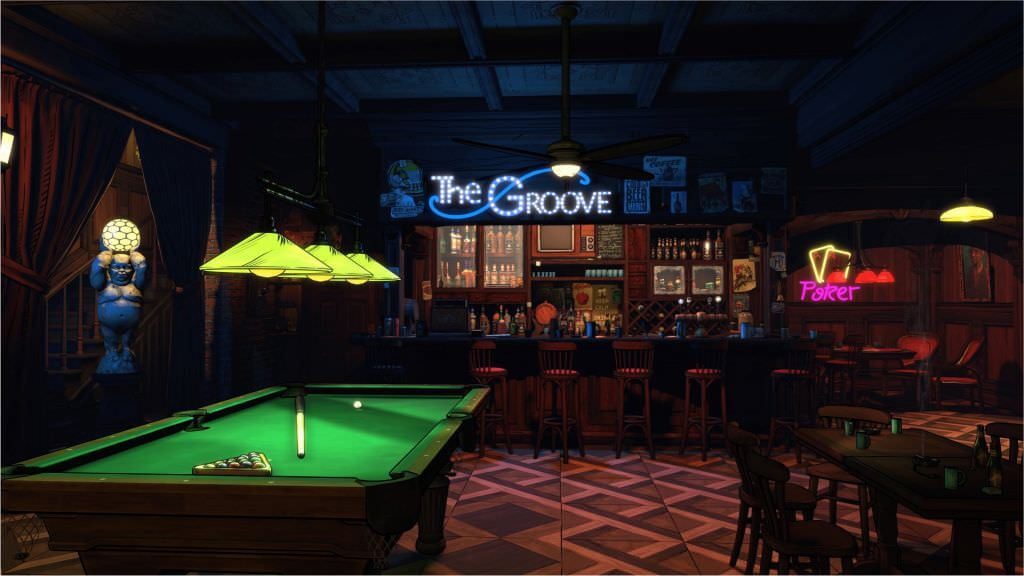 Well crap. It looks like those shots are fake:

According to Telltale – “These images “definitely did not come from us. It is not a leak, nor a reveal. It’s most likely something a fan created”

Well isn’t this a good Sunday afternoon! Why is it good I hear you say? Well, it’s good because the first The Wolf Among Us season 2 screenshots have been leaked and it’s looking good.

The Wolf Among Us Season 2 Screenshots Leaked

The screenshots, which were leaked via an Xbox Reddit forum, do indeed look like the real deal. Showcasing a now much more grumpy looking (if that were at all possible) Bigby Wolf looking all moody and bellicose in a bar that appears to be called “The Groove”.

Now, you might notice from the screenshots below that The Wolf Among Us season 2 looks more detailed and visually refined than its predecessor.

The reason for this is that The Wolf Among Us season 2 will be one of the first games to use the Unity game engine. Telltale confirmed last month that they would make the shift from their own in-house tech to Unity for future titles.

And…yeah. It’s looking great! Check them out below and see for yourself.