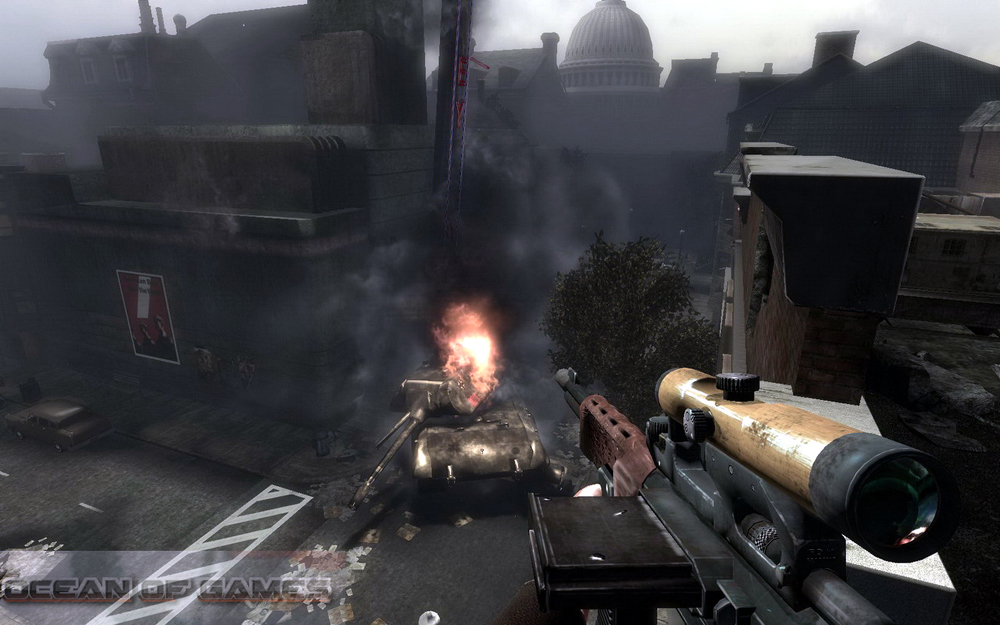 Gaming brings joy to many of our lives – why wouldn’t it, it’s great? The gaming community is massive, whether you’re a hardcore gamer or a casual one, and is seemingly expanding all the time, particularly with the rise in technology.

In a modern world where gaming options are improving all the time where, for example, leading casino brands online such a casino.com are enabling us to experience the likes of live video poker, game developers like Niantic have given us the opportunity to catch Pokemon on the bus using our mobile phone and the Nintendo Switch has helped that dreaded car journey go that little bit quicker, we as gamers are almost spoilt for choice. PlayStation, for example, has added the likes of VR, amongst a whole host of other things too. It’s amazing, really.

It’s not all positive, though. We’ve had some shockers. Shocking games, to be precise. We’ve all gone through it. We’ve all bought what we thought was going to be an excellent game, but in fact it made us want to poke needles in our eyes and lob the controller at our annoying sibling.

In an attempt to help put these useless offerings to bed once and for all, we thought we’d go through some of the worst games ever made on PlayStation because, well, it’s nice to think how far we’ve come, right.

An alternate history World War 2 game that focused on what would have happened had Winston Churchill died years earlier, Turning Point: Fall of Liberty promised a lot but delivered very little. In fact, so little that it was universally hammered. A shallow first-person shooting experience, this game is as dull as dishwater and would send even the most dedicated of gamers to sleep. Visually it’s lacking, with enemy A.I shockingly bad and the game incredibly buggy. Overall, this is one we should all forget.

The movie seemed to go down all right but the game certainly didn’t. Iron Man 2 has to be on the list for its sheer disappointment. The game ended up being one of the worst superhero adaptations in gaming history, especially as it didn’t really improve on anything on what came previously. In fact, it just got worse. The control scheme is shoddy, the environment is lifeless and the flawed flight mechanics for the Iron Man suit were still there. Iron Man 2: we never want to see you ever again.

Survival horror game, Amy has to be one of the worst games ever made. It’s that simple. There is so much wrong with it, you’ll struggle to find a single person who actually enjoyed this one. From the terrible game design, to non-existent collision detection and from its stupidly bad story to the ridiculous controls, Amy is an abomination.

It had to be in there, didn’t it? Damnation, a third person action shooter, is an alternate history Civil War game. Its theme and premise is decent enough, but everything else is shockingly bad. We’re calling it, but this is quite possibly the worst shooter of a generation. From its lifeless voice acting, to its glitchy sound issues, rounding it off with its inaccurate shooting, Damnation is appalling. We had to get a sports game in there, especially this one, where EA’s attempt at making a simplified arcade-style American Football game – taking out stats and team management – backfired hideously. Its dull presentation and complete lack of depth make NFL Tour a game to avoid. Forever.