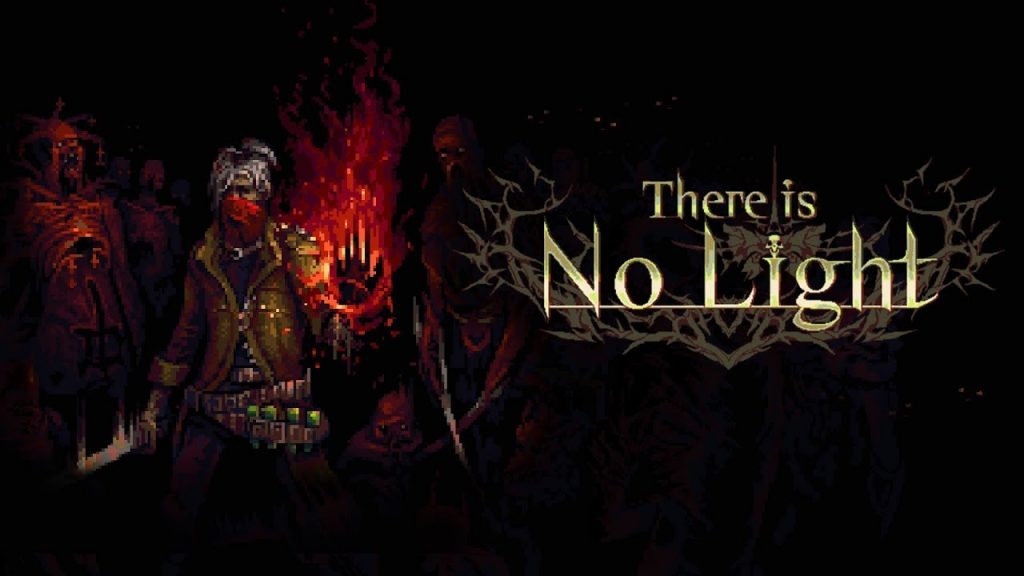 There Is No Light, a new non-linear action-adventure RPG from developer Zelart and publisher HypeTrain Digital, will be coming to the PS4 in Q3 2021.

There Is No Light Coming To PS4

The news comes following a successful funding of the game on Kickstarter, reaching its initial goal of $30,000 in just over 100 hours. Two further stretch goals have been revealed for the project, including additional side quests in each location and a Bestiary, the latter of which features concept art of every foe, boss, location, race and more.

Have a gander at some key features for the game: