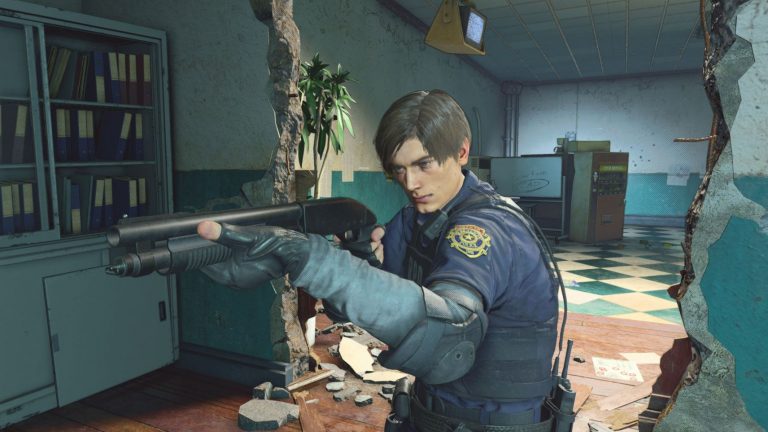 Capcom has announced that a third Resident Evil Re:Verse Beta test will be kicking off on April 21 at 6.00am UTC.

This latest beta for the multiplayer-centric Resident Evil spinoff will be open to everyone and will wrap up on April 22 at 6.00am UTC, so you’ve only got 24 hours to participate.

Simply download it from the PlayStation, Xbox or Steam digital storefronts and you can get in on the action. You’ll also need a Capcom ID or you won’t be able to join.

Resident Evil Re:Verse is shipping alongside Resident Evil Village on May 7, 2021, and will be playable for PS4, PC and Xbox One. The game sees iconic characters from the series such as Jill Valentine and Leon S. Kennedy battling against each other in deathmatches, with players able to resurrect as bio-weapons including Nemesis, Jack Baker and more.

Capcom is celebrating the 25th anniversary of Resident Evil this year, with the original game – known as Biohazard in Japan – first launching on March 22, 1996 for the PSOne.

The publisher recently dropped a new Resident Evil Village trailer during its latest showcase, so be sure to check that out.