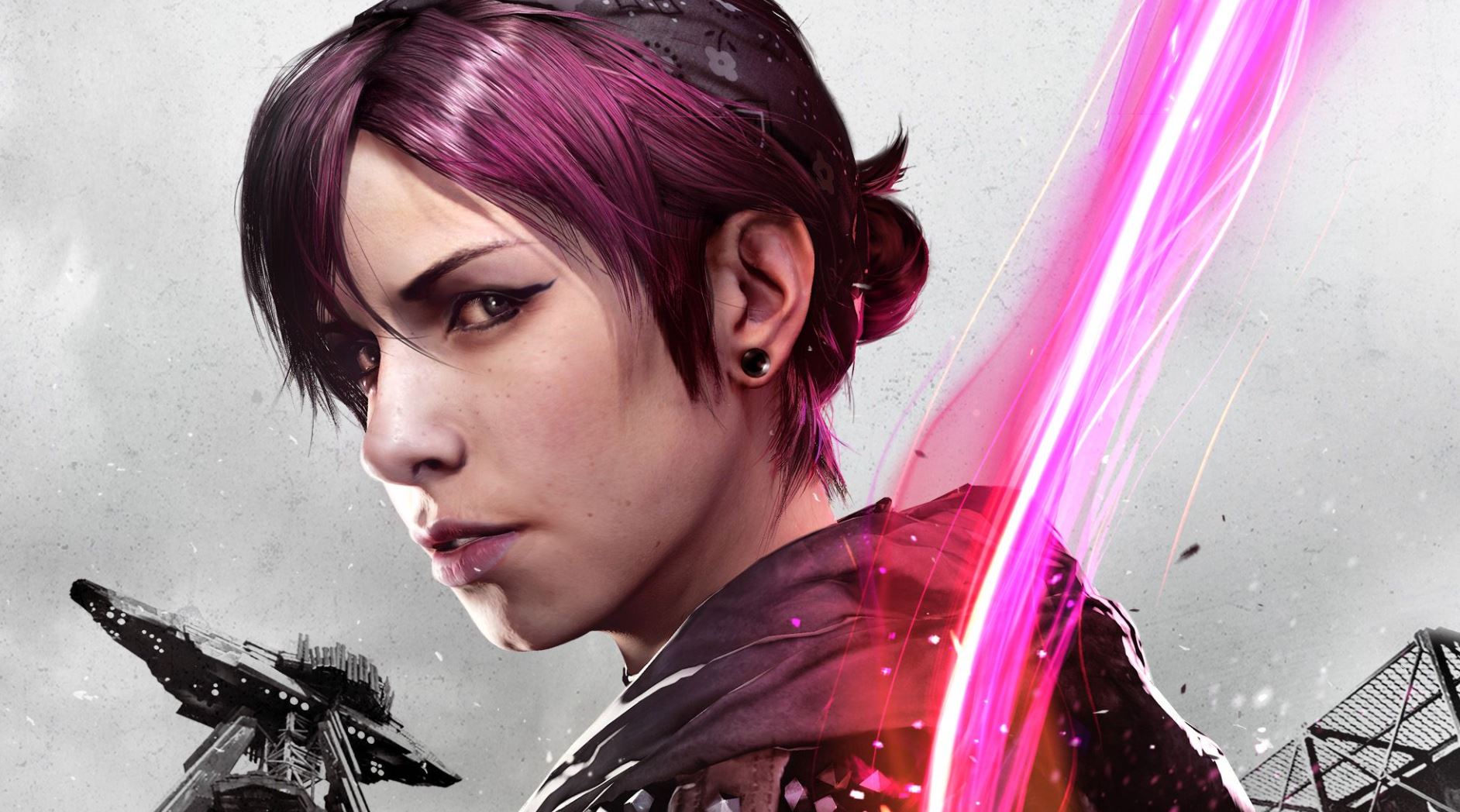 Sucker Punch Productions hasn’t announced a new entry in the inFAMOUS franchise yet, but that wasn’t enough to stop one Reddit user from cobbling together box art for inFAMOUS Last Light, a what-if continuation of the expansion First Light. 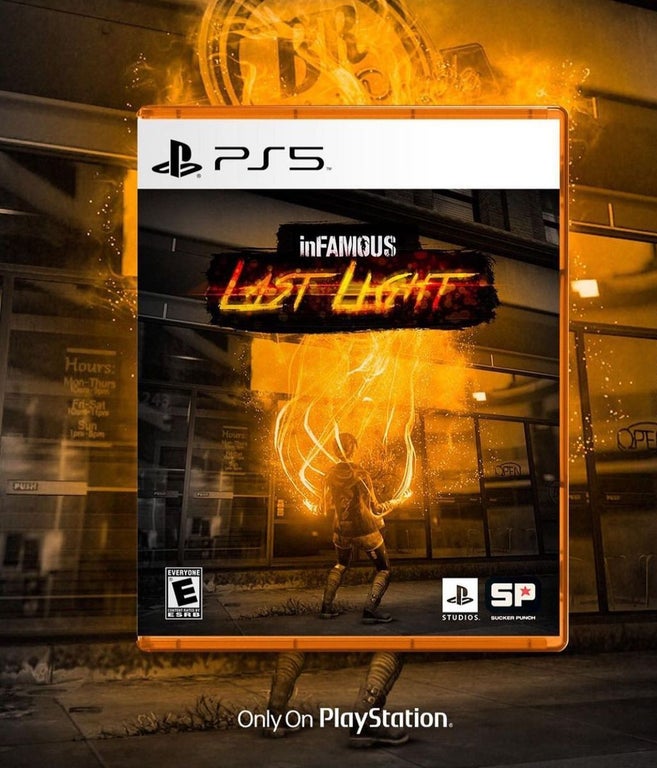 Sucker Punch has been busy with its new IP, Ghost of Tsushima, the last couple of years and therefore hasn’t had time to work on a new inFAMOUS. The previous game, inFAMOUS: Second Son, launched for the PS4 in 2014 and was followed by an expansion First Light the following year.

As you can see from the cover, it features Abigail Walker instead of Second Son hero Delsin, wielding her trademark Neon manipulation powers. If Sucker Punch were able to do another inFAMOUS game, then this would definitely make a solid follow-up, don’t you think?

Hopefully inFAMOUS will make a comeback at some point during the PS5’s lifecycle, eh?