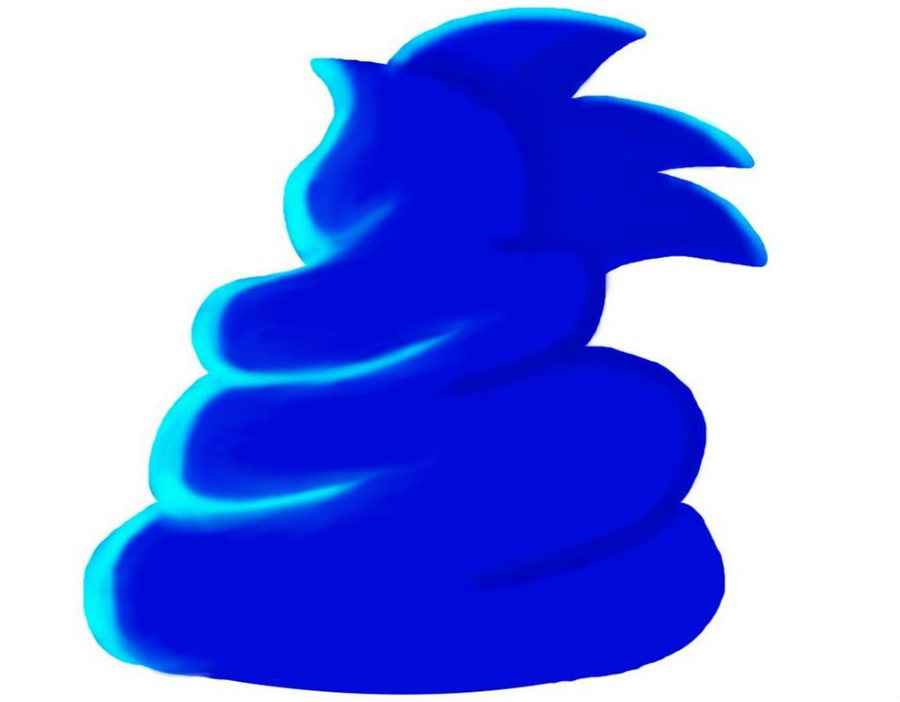 Sonic likes a spicy meal, we know that much from his infatuation with Chilli Dogs, but clearly, that’s not enough as he’s now got a special curry that hopefully won’t leave your bowels faster than the speed of sound.

In Japan, Sega has revealed this new Sonic-themed curry that comes in a fancy game-style box and happens to be so on brand that it’s bright blue.

Of course, being this blue means it’ll have a certain effect on the resulting bowel movements, and will result in some interesting…Sonic Colors.

Retro Core tried this dish out and worryingly found that much like the Sonic back catalogue, there’s a lot of blue shite to get through before things turn out okay again

You can see this special dish in Retro Core’s video below.

I look forward to other Sega-related products in the future. Particularly hoping for a Shenmue Laxative for when you’ve been waiting for ages and you want it all to come out almost at once.