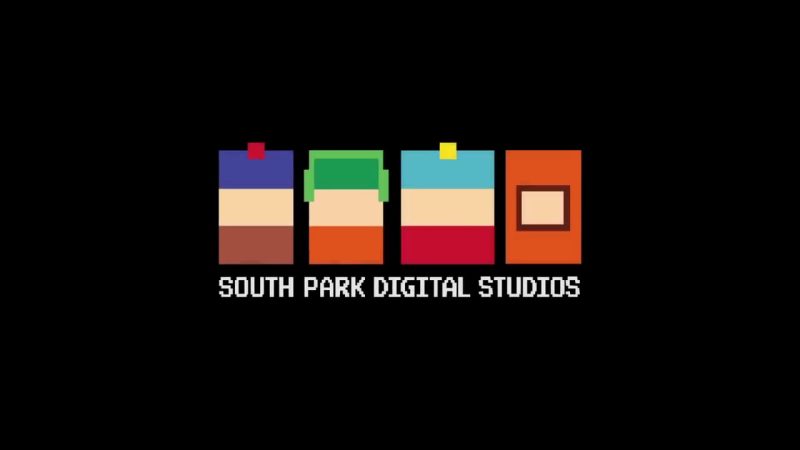 THQ Nordic hosted a showcase today, where it showed off trailers for incoming titles like Way Of The Hunter, Destroy All Humans! 2: Reprobed, and also revealed plenty of new titles, like a remake for Alone In The Dark.

At the very end of the showcase though, THQ had one small surprise tease, and a reminder for players that there are plenty of games we still haven’t seen.

When the showcase ended, text appeared on screen to remind players that THQ Nordic has a total of 43 games in development, and as of today, 26 of those are unannounced.

Then the text went away, and South Park Digital Studios logo appeared, with some voiceover implying that a reveal is “coming in hot.”

The text reappeared again, this time stating 25 of the 43 games in the works are now unannounced.

Which seems to mean that we can take the little flash of the South Park logo as confirmation that a South Park game is in fact on the way, though that also seems to be all we know about it for now.

You can check out the tease in the livestream here, by just fast forwarding right to the end.