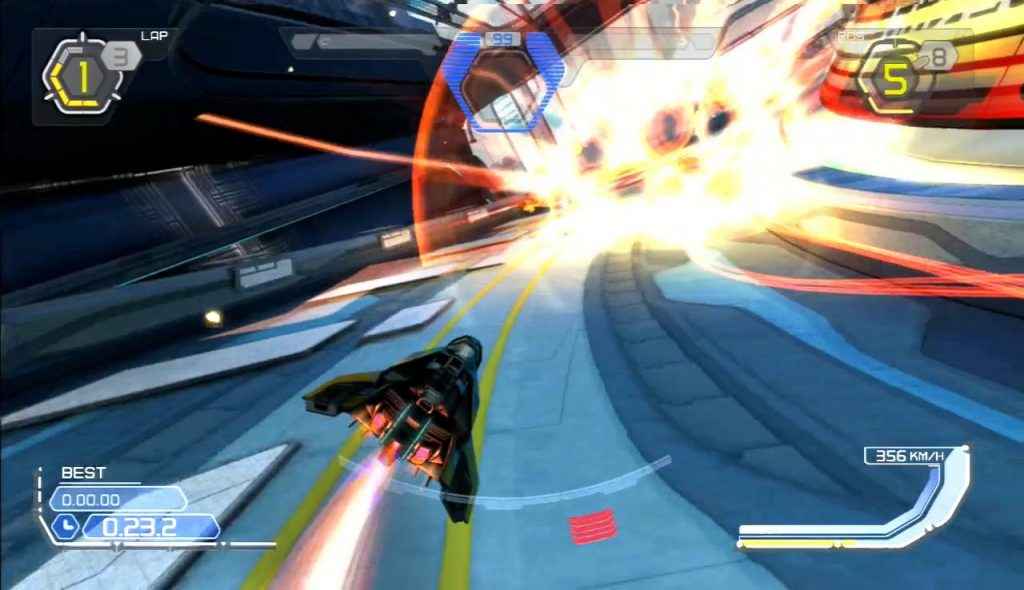 Alongside the death of the Killzone 2 and Killzone 3 servers, Sony will be shutting down the online services of three WipEout games.

WipEout servers to be closed alongside other PlayStation games

Other confirmed games whose online services are facing the axe are:

Sony’s official games decommissioned page shows which services are currently facing the axe. Other PS4 games that had their servers switched off recently include The Tomorrow Children, Kill Strain and MLB The Show 14 and 15.