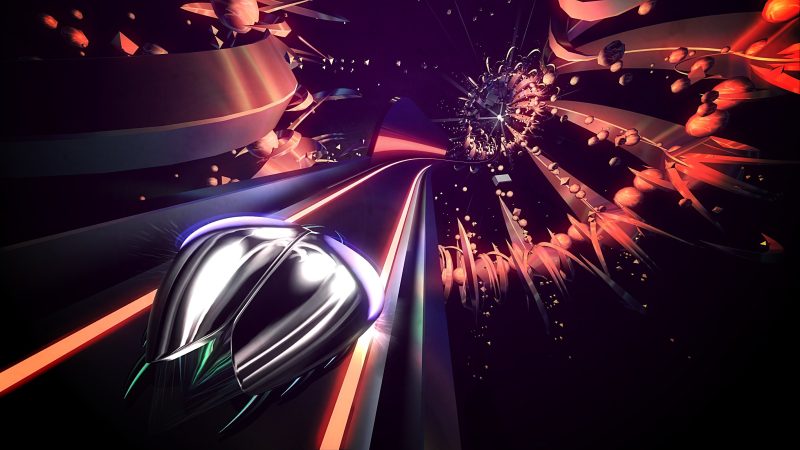 Rhythm game Thumper will be coming to PS5 and PSVR2 alongside the PSVR2’s launch on February 22, 2023, all with a host of new graphical features that bring it into the current-gen on PlayStation.

3D spatialized audio support will also be included in this update, and support for DualSense haptics. If you also happen to own a pair of headphones with built-in haptics, like the Razer Kaira Pro’s, the update adds support for those and other headphones like them as well.

In the thread below the tweet announcing this new update, the game’s official account does clear up some questions you may already have. Firstly, this will be a paid upgrade, with more details to come.

You’ll also have the choice of using the DualSense or the PSVR2 controllers when playing in VR. In fact, you can even play with just one hand, as the developer states its possible to play with just the left PSVR2 Sense controller by re-mapping the controls.

And even though this won’t be a free upgrade, you will be able to import you PS4 save data into this new version, so your time already spent in Thumper is not lost when playing it on PS5.

Thumper is coming to #PS5 and #PSVR2 with new features.