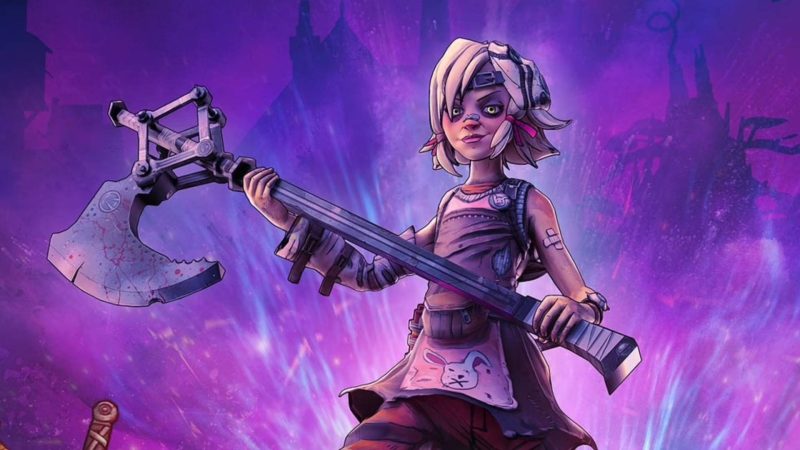 Gearbox has announced the Tiny Tina’s Wonderlands update 1.0.2.0c patch notes for you to gawk at, which comes with a number of changes to classes as well as the latest batch of weekly rotations. Check out full details below.