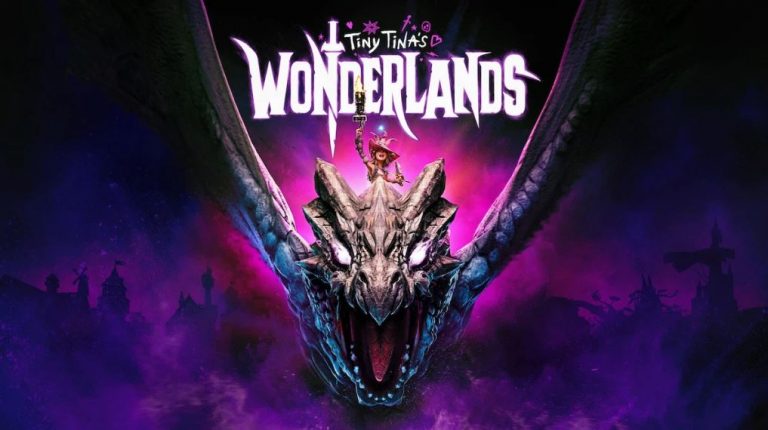 There are two methods which we deliver updates to players: One will be the weekly changes that will cover smaller adjustments, and the other will be downloadable updates to the game that will include more impactful bug fixes and changes.

This downloadable update will include support for the second Content Drop from the Season Pass, Tiny Tina’s Wonderlands: Glutton’s Gamble*, and various bug fixes and performance improvements.

In addition to this support, some changes have been made that we wanted to give special mention to based on feedback from the community:

Fixed various reported rare crashes, including those related to:

Blast Chill and Blast Gasp (for Graveborn) could overlap and scale damage out of the anticipated range in the end game when combined with other damage scaling. The changes below here are focused on making Melee Attacks a bit more powerful during the mid-game and in Chaos Chamber.

The Chaos Chamber’s Featured Run has been updated! All aboard the chaos train, but be warned, this train doesn’t stop! At least, not for a while. The Leaderboard has been reset. Will you top the charts this week?

Featured Runs are available in the Chaos Chamber after you’ve completed the main story, and rotate weekly every Thursday at 9:00 AM PT. They’re the same for all players, so jump in and see how your run went compared to other Fatemakers!

Frost does damage over time, but we found some Frost-only guns, like Liquid Cooling, that were mistakenly balanced as if that was not the case. We will be adjusting those weapons upwards so that they still roughly deal the same damage. Queen’s Cry specifically was mistakenly nerfed because elemental damage was included, but not during balancing. It is having its damage increased to compensate for that mistake. We are intending to adjust Fragment Rain in a later hotfix after we take a look at the SMG balance for Chaos Chamber.