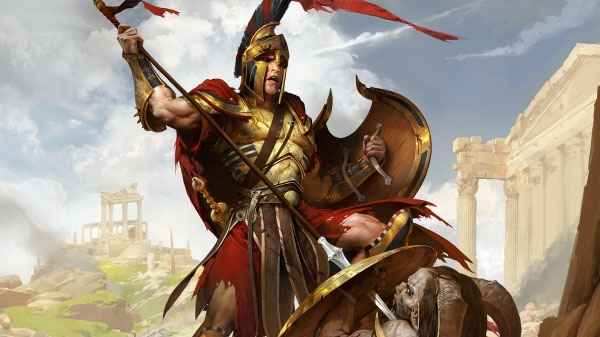 Praise be to the Gods, a Titan Quest Update Patch has arrived!

Titan Quest launched in a bit of a miserable state. Despite plenty of fan adoration for the original 2006 PC version, this updated PS4 version was riddled with flaws at launch. That unfortunately meant that even with the promise Titan Quest holds, it wasn’t easy to recommend.

Happily, THQ Nordic have managed to release a Titan Quest Update patch for PlayStation that certainly fixes some of the game’s issues including the controls (which aren’t too much better now, but certainly not as terrible as before). Read the patch notes below to see what has been fixed in the Titan Quest Update Patch..

How are you finding Titan Quest post-patch?