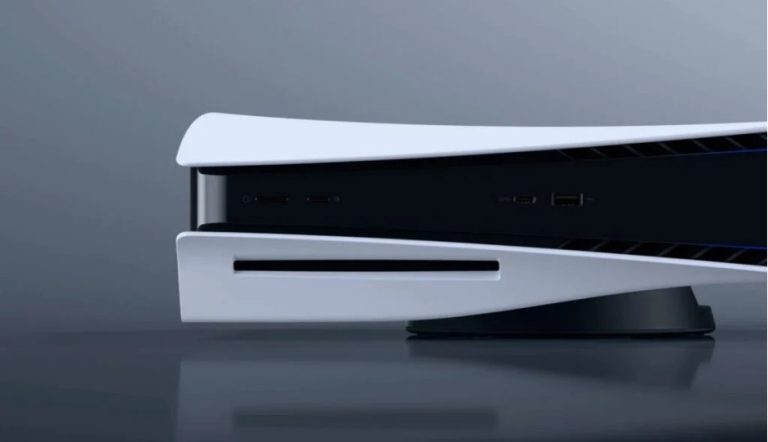 Tom Henderson, a noted industry leaker with a solid track record, has weighed in on the ongoing PS5 Pro rumors, stating that he’s actually heard more whispers at this point about PS6 than revamped version of Sony’s current-generation console.

As previously reported, Henderson claimed that new PS5 model will be entering manufacturing in the spring, with a release planned for September. However, he feels this is just a ‘gen 2’ version of the PS5 and there won’t be a Pro or Slim model.

As for if there’s going to be a Pro version this generation, I’m not entirely sure. It doesn’t feel like the regular version has been fully utilized yet and probably won’t be on mass until the end of the year. All I can say is that I’ve heard more about the PS6 than the PS5 Pro.

Speaking of PS6, a Sony document unearthed in its response to the CMA regarding Microsoft’s acquisition of Activision revealed that the system is not expected before 2027.