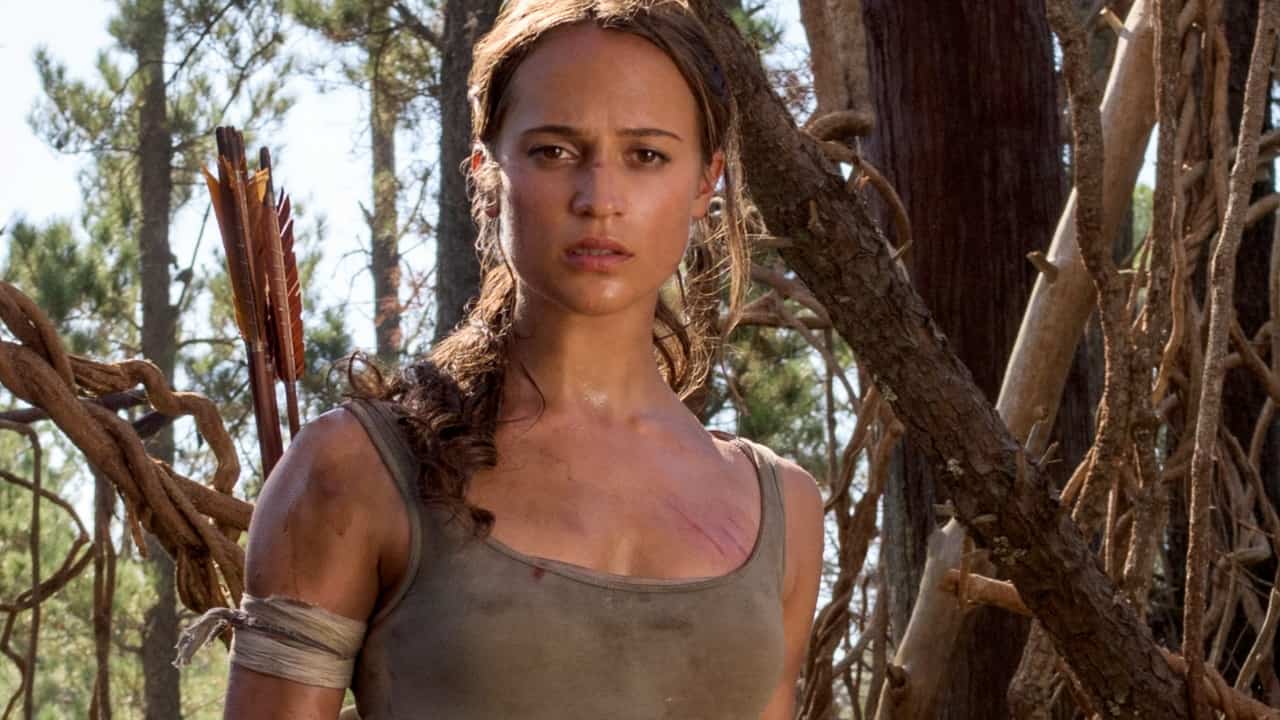 Alicia Vikander, the Oscar-winning actress who starred as Lara Croft in the 2018 Tomb Raider movie reboot, is set to appear in digital content for the Tomb Raider: The Live Experience.

The attraction will launch on May 9 and will see Vikander reprising her role as the nimble archaeologist for voiceovers that users will experience during there journey as part of the Tomb Raider: The Experience. She’ll coordinate with groups to help them avoid catastrophe, and will be joined by pals Jonah Maiava (Early Baylon) and Zip (Allen Maldonado).

It’s not long until we officially open our doors to guests and they get to experience Tomb Raider: The LIVE Experience! Having Alicia embody Lara in the experience just made sense, as we wanted someone who understands the adventurous and resilient Lara Croft.

Tomb Raider: The Live Experience will see up to eight raiders joining Croft as she attempts to recover a precious artefact from falling into the wrong hands.

Along the way, you’ll escape a sinking ship, hit up the lush jungles of Costa Rica, and discover an accent tomb, all the while solving environmental puzzles and battling against a nefarious, secret order in a blood-pumping adventure.

In related news, developer Crystal Dynamics announced earlier this month it is working on a brand new entry in the Tomb Raider franchise, which will utilise the Unreal Engine 5.