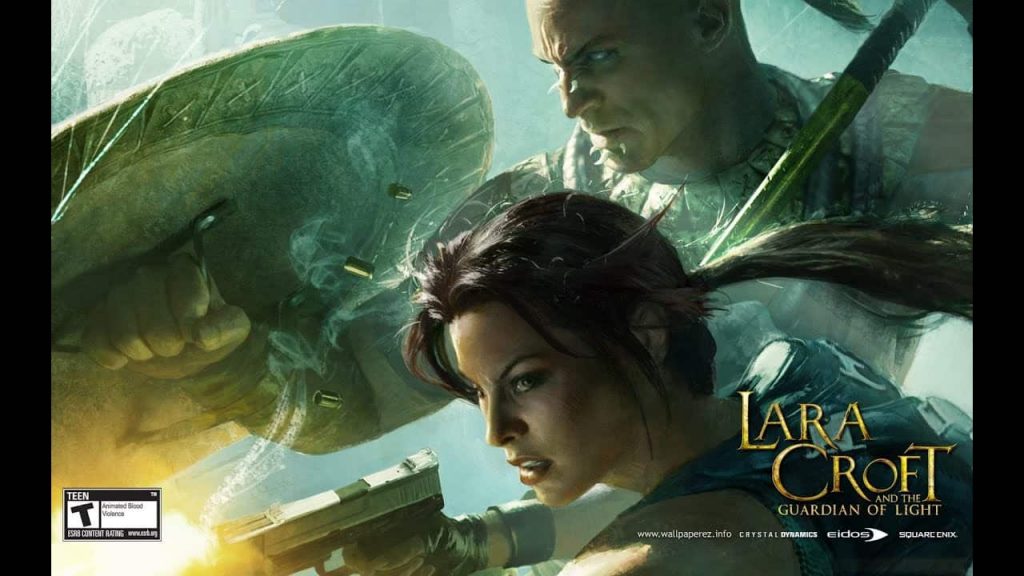 Update 10/07 17:37 – A trademark filing from all the way back in 2018, but was updated on June 15 with an approved extension request has emerged for the ‘T.R.U.E – Tomb Raider Ultimate Experience’ which was filed by Square Enix Limited.

Therefore, it seems like this collection has been on Square Enix’s shelves for a while now. Which could mean that the studio has been waiting for a good time to release it.

Original Story – Square Enix looks set to release a bundle titled Tomb Raider The Ultimate Experience for PS4, PC, Nintendo Switch, Google Stadia and Xbox One, according to a piece of leaked artwork. In addition, the publisher has also filed a trademark for ‘Tomb Raider Ultimate Experience.’

While it’s not yet known what games will be featured in the Ultimate Experience, the artwork indicates it will span multiple generations of the Tomb Raider franchise. The first image features Lara’s PSOne-era design, the second is the image for Tomb Raider Anniversary from PS2, and the final one is Lara Croft and the Guardian of Light.

Check out the Tomb Raider The Ultimate Experience artwork below. 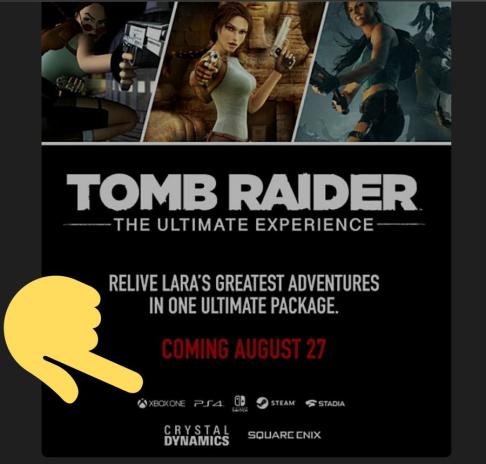 We can assume from the above artwork that Crystal Dynamics is offering remastered versions of various Tomb Raider games dating as far back as the 90s. The last game to see a release was Shadow of the Tomb Raider, which completed the rebooted trilogy that began back in 2013.

Tomb Raider launched back in 1996 for the Sega Saturn and quickly arrived on PC and PSOne, and soon became synonymous with Sony’s console.

Lara Croft and the Guardian of Light