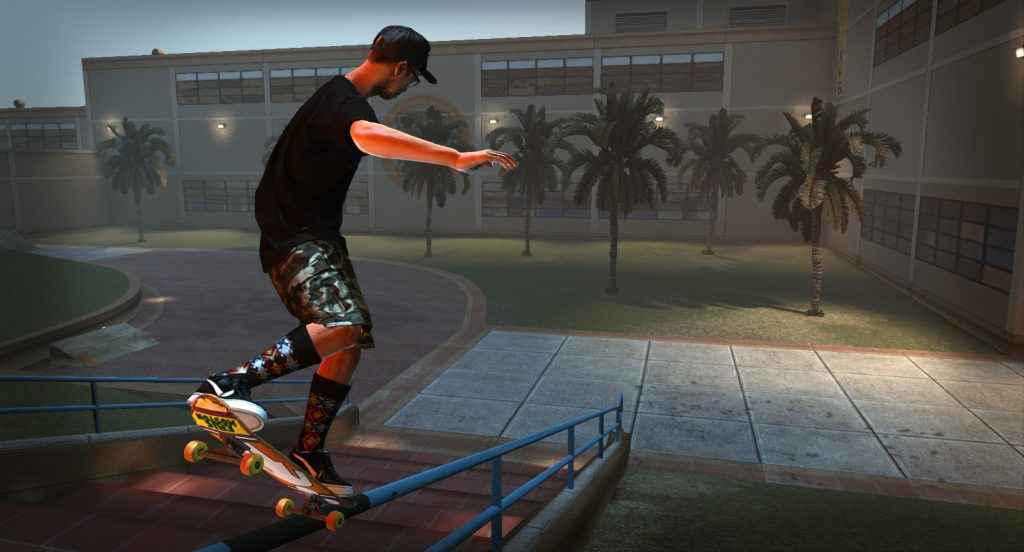 Once working as a designer for Neversoft Entertainment on the first sixth entries in the Tony Hawk’s skateboarding series, Chris Rausch knows what makes a good skating game.

In an insightful interview with Game Brain, Chris has spoken about how he got started on the Tony Hawk's Pro Skater franchise, and shares his opinion on the rival Skate IP from EA, as well as discussing the future of the genre.

The nail in the coffin for skateboarding games from the Tony Hawk stable came with Tony Hawk’s Pro Skater 5, which was released in 2015. It received scolding reviews for its poor physics, numerous buggies and laggy multiplayer – to name just a few of the many issues fans reported.

In the interview, Chris is asked what he thinks about the future of the Pro Skater franchise, but like many fans believes that Pro Skater 5 wrecked its chances moving forward.

“I think that the Tony Hawk 5 game really sealed the deal for a while, which is a bummer because you know there's an audience out there,” he says. “It sold enough, it certainly sold better than Shred, but when I first heard about that game and I saw what it was and got a chance to check it out! At the time it was supposed to be a $20 download, and somewhere along the line later they decided we're going to put it in a box and charge $50.

And that was another thing that really hurt the outlook for it and the reputation for it. People would have been more forgiving if it was a little cheaper, but I think it was one of those things where you know you have the audience, you know they want more and you just don't give them something that's worthy; and then all the suits decide, well people don't want skateboarding games any more. Well, yes they do, they want a better one, one that's a lot cooler.”

The good news is that while there may not be another Tony Hawk game under the Activision umbrella, the pro skater himself is said to be working on a new skateboarding game. “I’m potentially working on something, but it’s so early I couldn’t talk about it,” he said in an interview in January 2017.

Though it won't be a game in Activision's Pro Skater franchise, there's still hope that another great skateboarding game will be made again. All is quiet on the EA front too. Since the release of Skate 3 in 2010, there's been no word on a fourth game in the series.