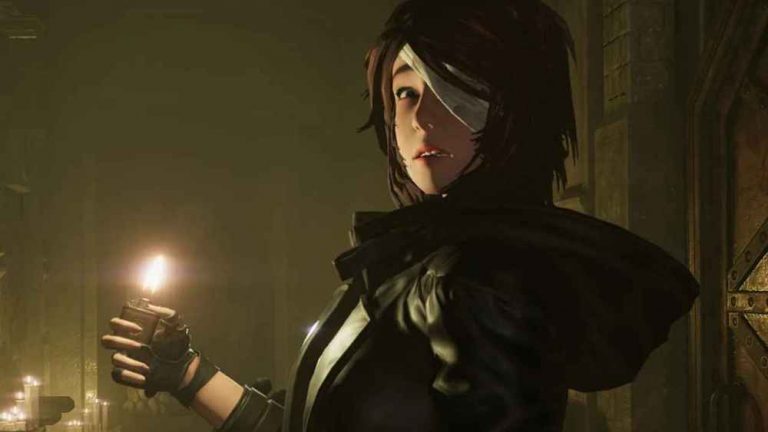 PQube, Dual Effect, and Abstract Digital Works have announced that horror title Tormented Souls will launch in early 2022 for PS4, Nintendo Switch, and Xbox One.

The game was originally released for PS5 and PC on August 27, 2021 and later arrived for Xbox Series X/S early last month. In addition to the PS4 release date announcement, it was also confirmed that a free update will drop on October 28 that includes a new casual outfit and weapon for Caroline.

Here’s the lowdown on the new weapon:

Want a bit more firepower? The new heavily modified nailgun may prove to be your new favorite weapon as you shoot your way through the halls. As a reward when you complete the game for the first time, head back to Winterlake this Halloween and see what we have created!

Tormented Souls plucks much of its influence from old-school survival horror games like Resident Evil and Silent Hill, which yielded mixed results as you can see in our review.