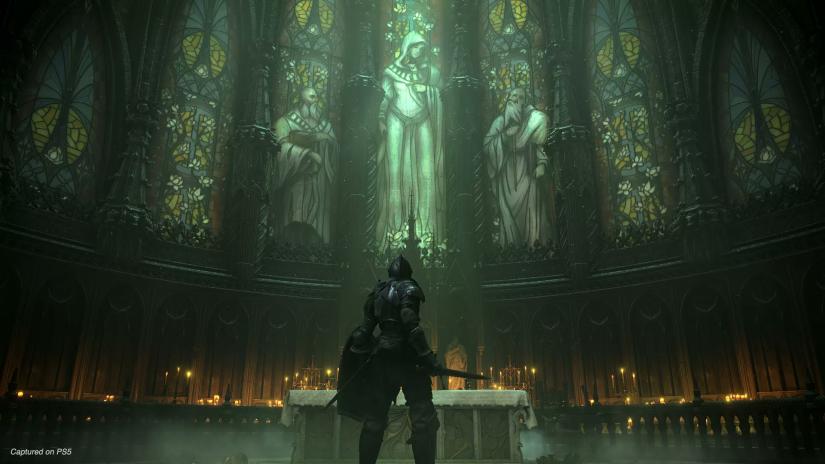 Thought you were good at Demon’s Souls? Well, have you tried beating one of the game’s bosses with a dance pads? No? Well, that’s just what streamer Luality has managed to accomplish, and against the Flamelurker, no less.

While that alone is a massive accomplishment, Luality also managed to not only complete the whole game using a dance pad, but also go through Bloodborne using the same method. You can see her in action in the video below.

Demon’s Souls was released for the PS5 as a launch title and developed by SIE Japan Studio and Bluepoint Games. It is a full remake of the PS3 FromSoftware title of the name, which launched back in 2009 to critical acclaim.