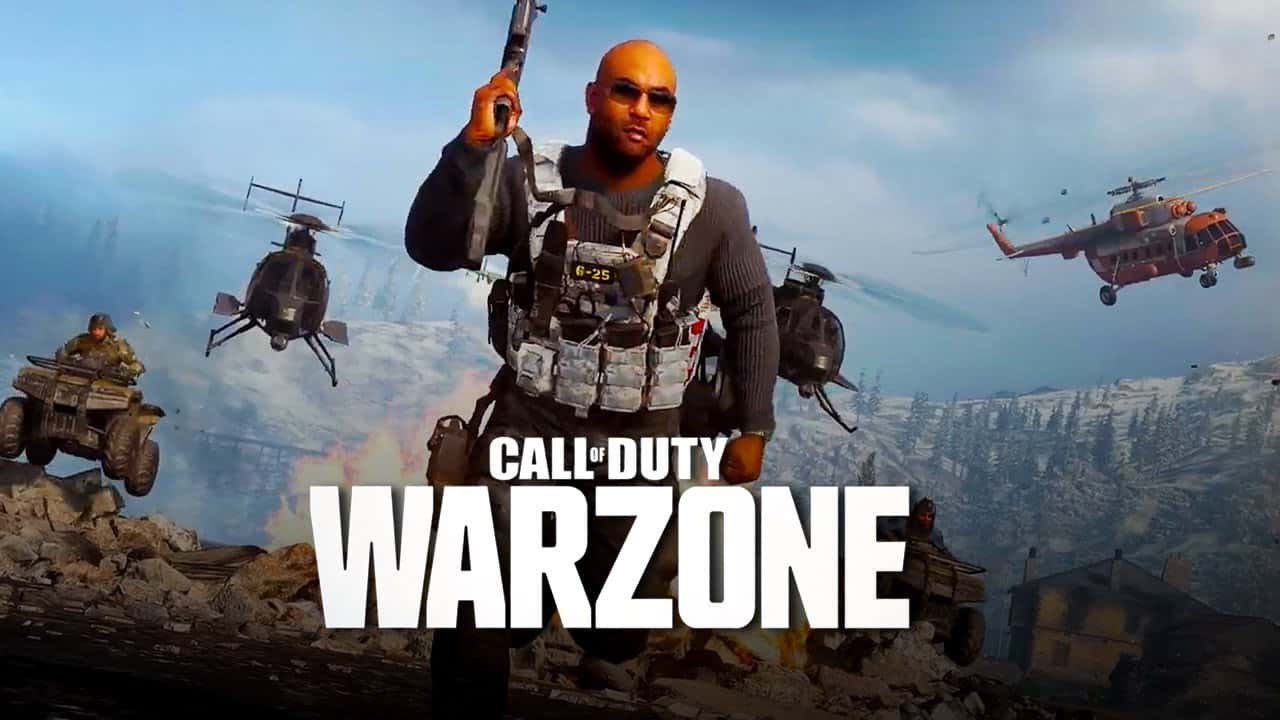 Toys for Bob, the developer behind Crash Bandicoot 4, has been added as a support studio for Call of Duty Warzone by publishing giant Activision.

Writing on Twitter, the studio said that it is ‘proud’ to support development of Season 3 for battle royale title, which launched earlier this week.

Despite this, Toys for Bob seems to have suffered multiple losses in wake of the transition to Call of Duty Warzone. Nicholas Kole, character designer and illustrator, took to social media with the following:

It’s the end of an era, but I wish my former coworkers still with TFB all the best with what’s ahead! Everyone I interfaced with and worked along was let go, I’m very glad it’s not a totally shuttering.

Elsewhere, Blake Maloof, who served as game designer at the studio, revealed that he has also departed: “I left on my own terms,” they said. “I had been needing a change anyways, so this just pushed my decision.”

Call of Duty Warzone was released in March 2020 as a standalone companion to Call of Duty Modern Warfare, and later, Call of Duty: Black Ops – Cold War.