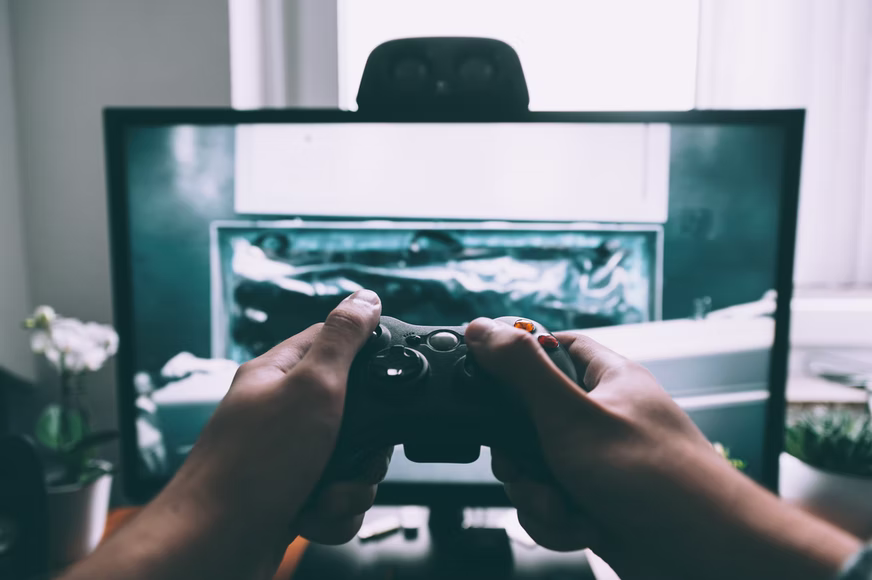 German developers created the browser-based game Travian, which is basically a strategy game. In its most basic form, the game consists of developing one’s little hamlet into a sprawling kingdom by strategically using various resources. The images are based on the Roman Empire and are completely pre-rendered with sceneries from that period.

The success of Travian dates back to 2004

The standard edition of Travian is offered without charge to all players, but as is the case with many other free browser games, premium accounts can be purchased for a fee to gain access to various additional features. For instance, the “Travian Plus” account provides improved features in both the game’s operation and overall presentation. The user who equips “Travian Gold” benefits from increased strength in combat and increased resource output.

Travian refers to several players in the online strategy game

After completing registration, you will be prompted to select one of three peoples: the Gauls, the Germans, or the Romans. You will then be given a small village with limited resources, but you will be able to begin immediately constructing new structures and expanding the resource fields. A type of beginner’s protection is afforded to the user for the first three days following registration. During this time, the user is immune to being assaulted or robbed by other players. It is especially crucial to make the most progress possible on developing your village while this protection period is in effect.

If there are sufficient raw materials available, the buildings in the game can be enlarged and upgraded. This can be done, for instance, to increase the amount of output produced by the buildings. In this browser game, there are four different kinds of raw materials: wood, clay, grain, and iron. These raw materials have multiple applications, either as a construction material, a food source, or for further processing in subsequent expansion phases. The user does not need to be online to play, in contrast to most other online strategy games. Instead, the game’s resources are automatically reduced. A technology tree can be used in a manner analogous to that of the Age of Empires or Civilisation to monitor and direct the development of various technological capabilities.

It is well known that Travian is one of the online strategy games similar to Roulette games equipped with a user-friendly interface that is reasonably easy to understand. As a result, even inexperienced players can play properly online after only a short period spent becoming familiar with the game. 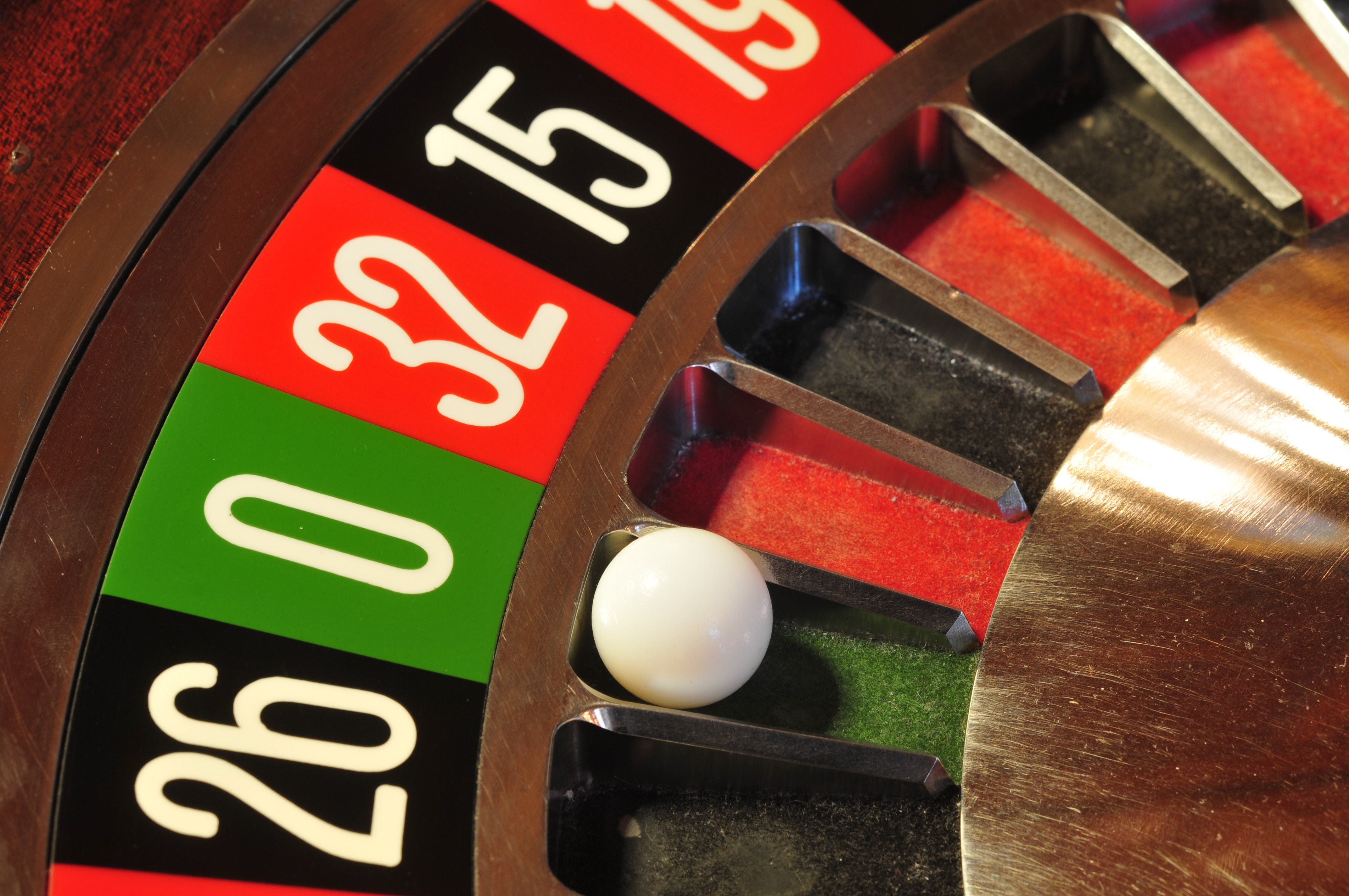 Travian is similar to other free online games in that there is no definitive method that would guarantee victory. On the other hand, it is essential to keep in mind that successful long-term survival in the virtual world requires players to work together and cooperate in contrast to other browser games. One of the primary objectives for new players should be to locate a guild that they can become a part of, given that the vast majority of players are already part of an organisation.

In contrast to most other online strategy games, Travian has a clearly defined objective for players to work toward throughout the game. However, due to the tremendous competition that exists between big guilds, the construction of a Wonder may take many months. The current round of the game is over as soon as the level of the building that has been built has reached 100. After a period, all player accounts will be removed from the server, and a fresh copy of the game world will be generated.