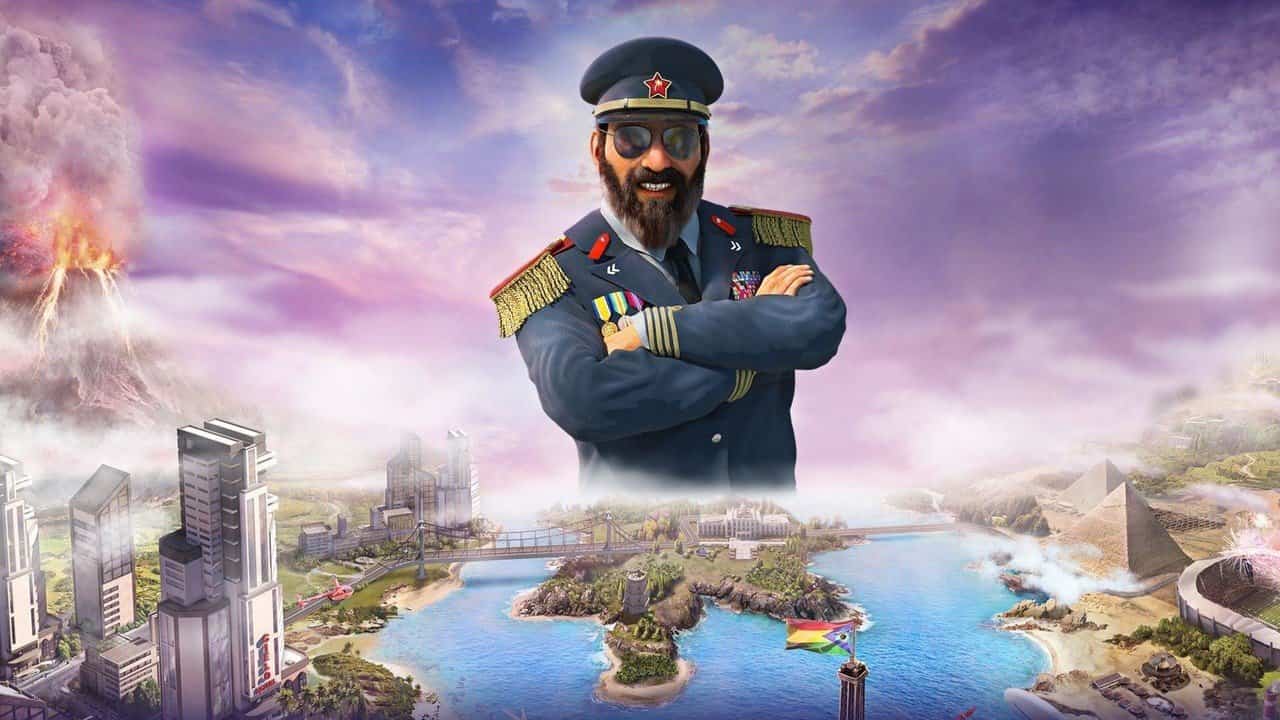 Tropico 6: Next Gen Edition is launching on PS5 and Xbox Series X//S on March 10, 2022, Kalypso Media and Realmforge Studio have announced.

This re-release of Tropico 6, which sees you taking on the role of a dictator or peace-loving statesman on the titular island, features a number of improvements for Sony and Microsoft’s latest home consoles, including native 4K resolution for a much sharper, detailed gameplay experience.

In addition, Tropico 6 Next Gen Edition features a revamped research system that focuses on the political aspects of your role as the world’s greatest dictator, multiplayer for up to four-players, as well las the Llama of Wall Street and El Prez Pack DLC, a digital soundtrack, which add a wealth of new game mechanics, buildings, and more.

In Tropico 6 – Next Gen Edition, the streets of your island will be busier, the beaches and panoramic views will be more beautiful, and El Presidente’s eyes will be more watchful than ever. Players will also receive the downloadable content “The Llama of Wall Street” and the El Prez Pack, which contains one additional mission, new buildings, new customization options for your palace, outfits for El Prez and much more!

Tropico 6 is currently available for PS4, PC, Nintendo Switch, and Xbox One, and will launch for PS5 and Xbox Series X/S on March 10, 2022.