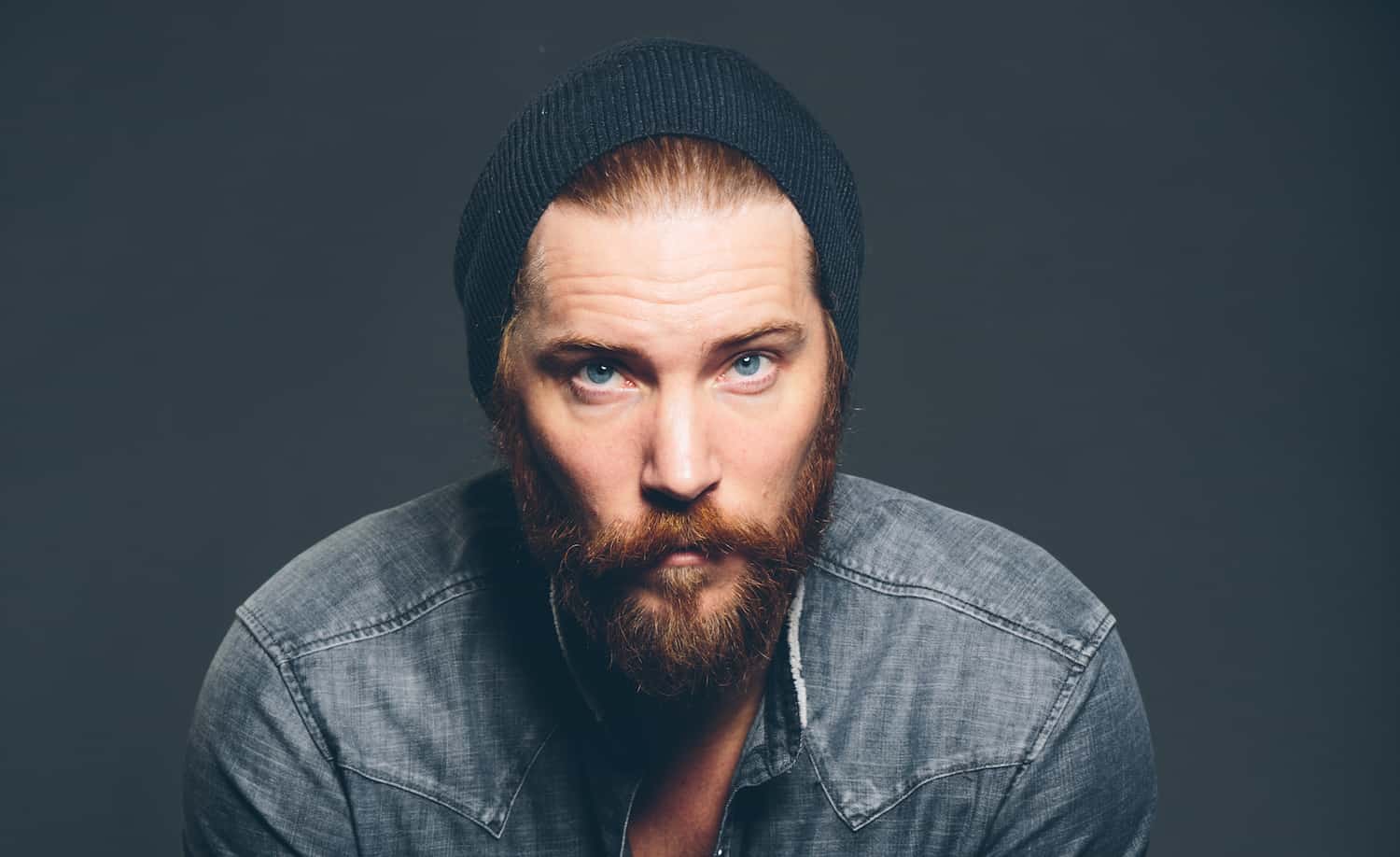 The Last of Us voice actor Joel Baker and Red Dead Redemption 2’s Roger Clark are working together on an unannounced project, according to an image posted on the latter’s Instagram page.

The duo were snapped wearing motion-capture gear in the studio, although that’s literally all we know right now on the mysterious project. Both actors have voiced some of gaming’s most beloved characters in the shape of Joel (Baker) and Arthur Morgan (Clark).

Roger Clark and Troy Baker working on an unannounced game together pic.twitter.com/wH7oXrugOu

Baker has a long history working in video games dating back to 2004, working on the likes of Resident Evil 6, The Last of Us, The Last of Us: Part 2, Uncharted 4: A Thief’s End, Metal Gear Solid 5: The Phantom Pain, Persona 4, White Knight Chronicles, and Ghostbusters: The Video Game among many others.

Clark meanwhile worked on Shellshock 2 and also cut his teeth in TV shows such as The Wild West and Zero Hour.