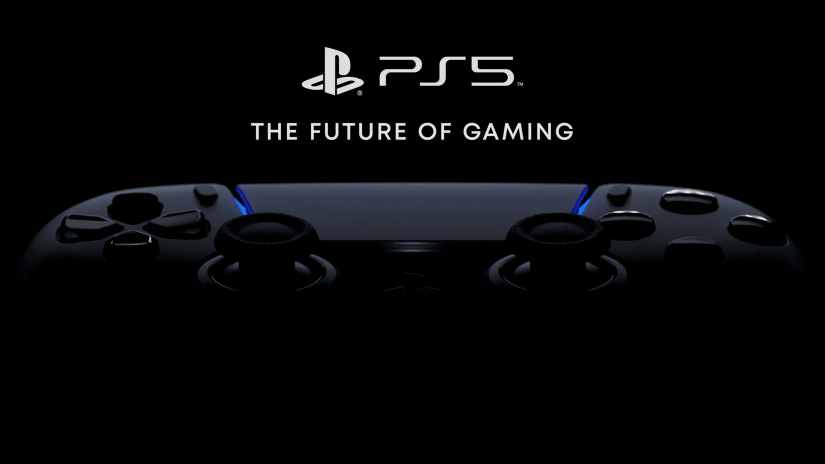 Update 31/05 01:07 – It seems like this posting on the website is false as Jeff Grub, who has revealed a number of details about the PS5 event and this Summer in gaming as a whole, has tweeted in response to it.

This is somewhat disappointing to hear. But, we do heave to commend the Turkish retailer for putting in a lot of effort into this webpage, which looks like official Sony marketing material.

It is likely this was done by mistake and the page was created by people not familiar with the PS5, rather than a malicious falsehood.

Original Story – A Turkish retailer has appeared to have revealed that the PS5 will support backwards compatibility across PS4, PS3, and PS2 games.

The news, which comes from the online store Hepsiburada and was picked up by Reddit user Herdistt. A brand new webpage with a lot of detailed information about the PS5 has appeared on the retailer, which is one of the biggest in Turkey, lending credibility to the idea.

Since all games in previous versions of PlayStation 5 are supported, these games continue to play in the same way. In other words, all games on PlayStation 2, 3 and 4 can be played on PS5. With this feature, the Sony brand, which steals the hearts of gamers, allows gamers to continue their games without giving up the games they are used to.

Now, it is worth noting that the webpage does highlight some other things, such as the PS5 having a touchscreen on the DualSense controller. But, clearly, it doesn’t have a full-on screen. However, this could be a big mistranslation, with the text actually referencing a touchpad and simply being able to interact with maps and objectives in new ways, rather than being able to see them on the screen.

On top of that, we here at PSU are incredibly sceptical about the PS5 being able to play PS3 games, due to the PS3’s wildly different cell-based architecture, unless of course PS3 games are played via streaming. There is also no mention of original PlayStation games, although a translation error could have just removed that part and combined “PlayStation” and “2”. Therefore, you should take this with a lot of caution. As it wouldn’t have been the first time a retailer page has mixed known facts about a console with fiction.