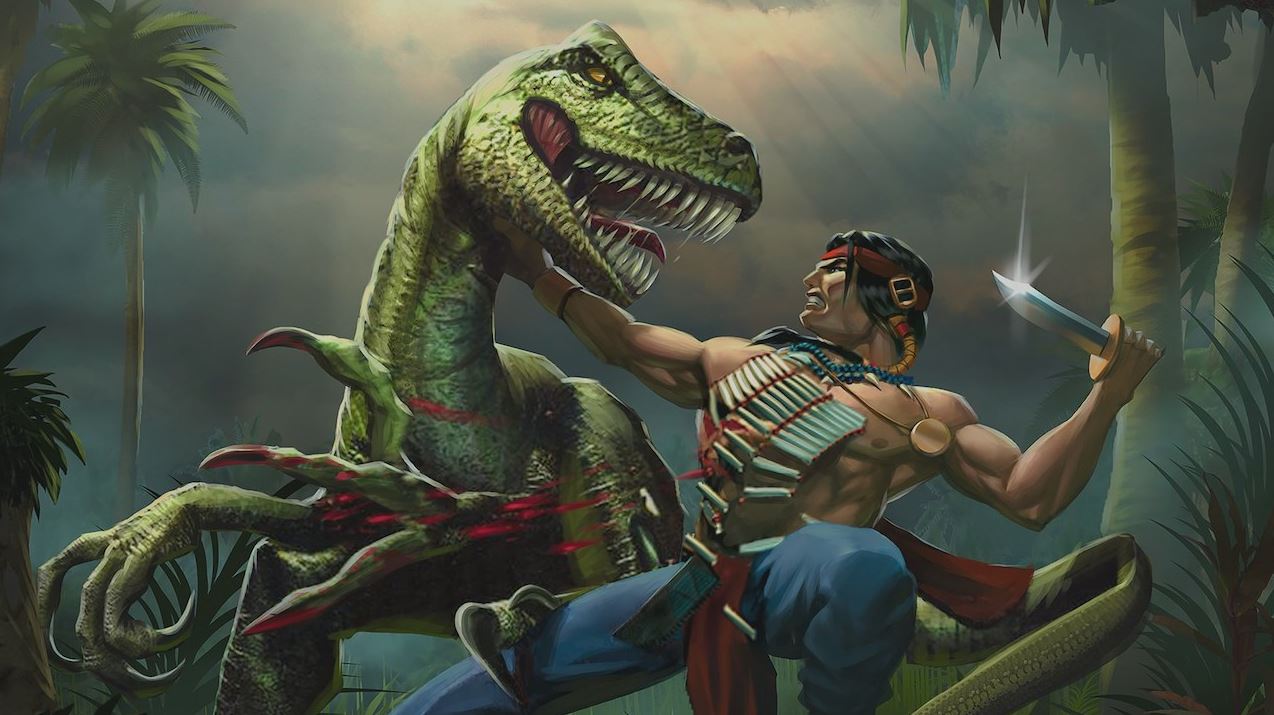 Original Story – Both Turok and Turok 2: Seeds of Evil are releasing for PS4 on February 25, 2021, which is tomorrow.

After being leaked earlier this month, the dates how now been confirmed as the games have gone live on the PlayStation Store in Oceania, where it is now February 25. The listings were spotted by Gematsu and Turok 2 supports online multiplayer for up to 16 players.

Both games are classics and getting to play them on PS4 will be a treat for anyone who has previously played them and for new players looking to experience the games.

The remaster of the first game was mostly positively received, currently sat at a 74 on Metacritic, while Turok 2 was looked on a bit more favorably, sitting at a 78 on Metacritic.

Turok and Turok 2: Seeds of Evil release for PS4 on February 25, 2021, and are playable on PS5 via backwards compatibility.