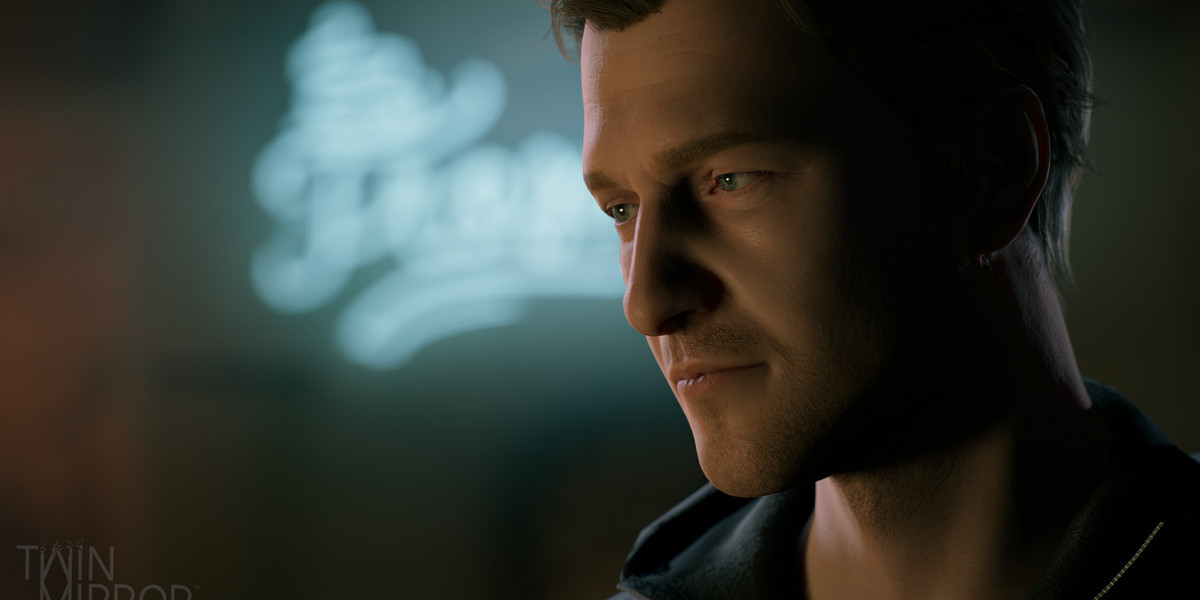 The CEO of Dontnod Entertainment has confirmed the Twin Mirror developer is working on a total of six projects, with the company also in the process of expanding its efforts with a new studio based in Montreal.

Speaking during an interview with VentureBeat, Oskar Guilbert said that the company’s latest output has been ‘very successful’ in terms of its reception among critics and gamers alike.

Our studio is growing, with six games in production now. Our recent releases have been very successful in terms of press reception and player reception. I’m very proud.

Dontnod is best known for its work on the Life is Strange franchise, and will launch its latest effort, Twin Mirror, for PS5, PS4, PC, Xbox Series X/S and Xbox One on December 1.