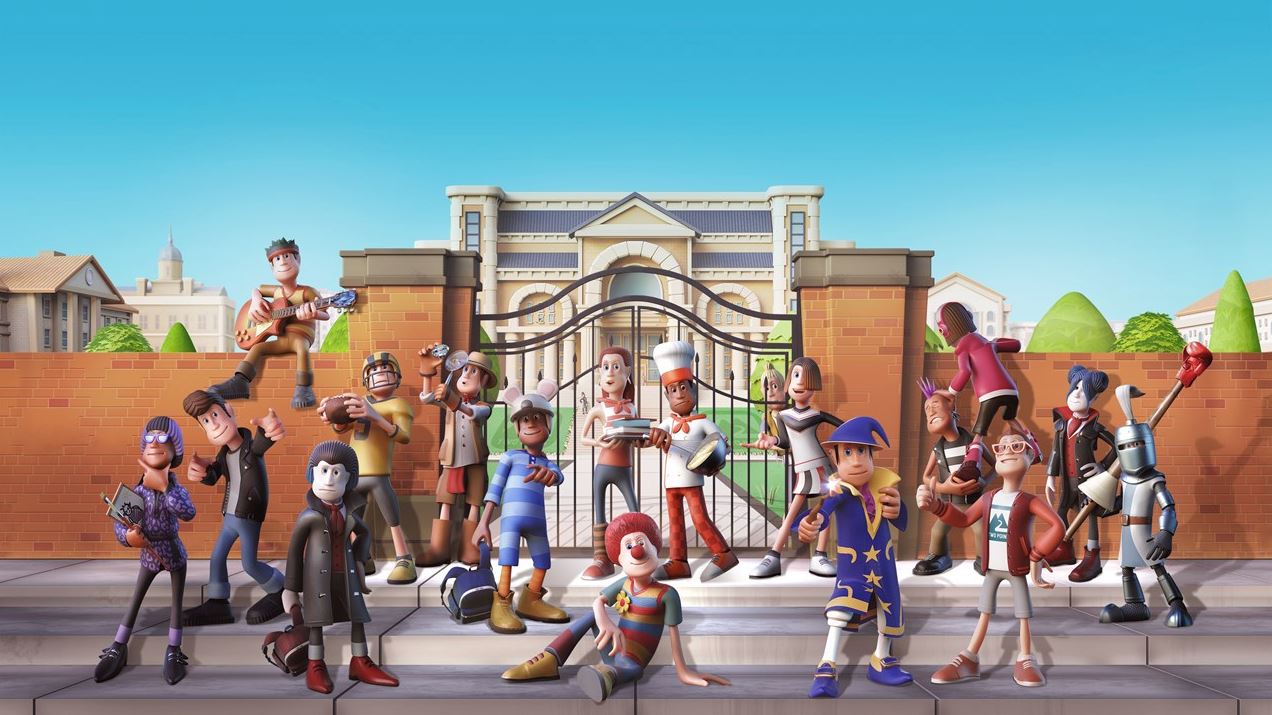 It really is E3 season, because we have our first leaked announcement of the show with Two Point Campus being revealed by our trusty as ever source, the Microsoft Store.

The listing, which has just appeared, doesn’t offer up any date or a trailer but it does confirm it is coming to last-generation consoles. It also lists Xbox Series S/X, but all games list that on the Microsoft Store even if there isn’t a native version. However, we reckon it will come to those two consoles, as well as the PS5 and PS4.

However, when it comes to gameplay details we get a lot. The team behind Two Point Hospital, this time switch to building up your own university institution, able to creatively build the university of your dreams, laying down pathways, placing furniture, and crafting open space and scenery.

However, in a unique twist, the student in Two Point Campus take wacky and wild courses, such as Knight School, or Salivatory Gastronomy, where student make mouth-watering food.

Alongside the main academic side, you will be able to get to know your students and their personalities, keeping them happy with events and societies, according to the listing. Some screenshots from the game were leaked which you can see below: 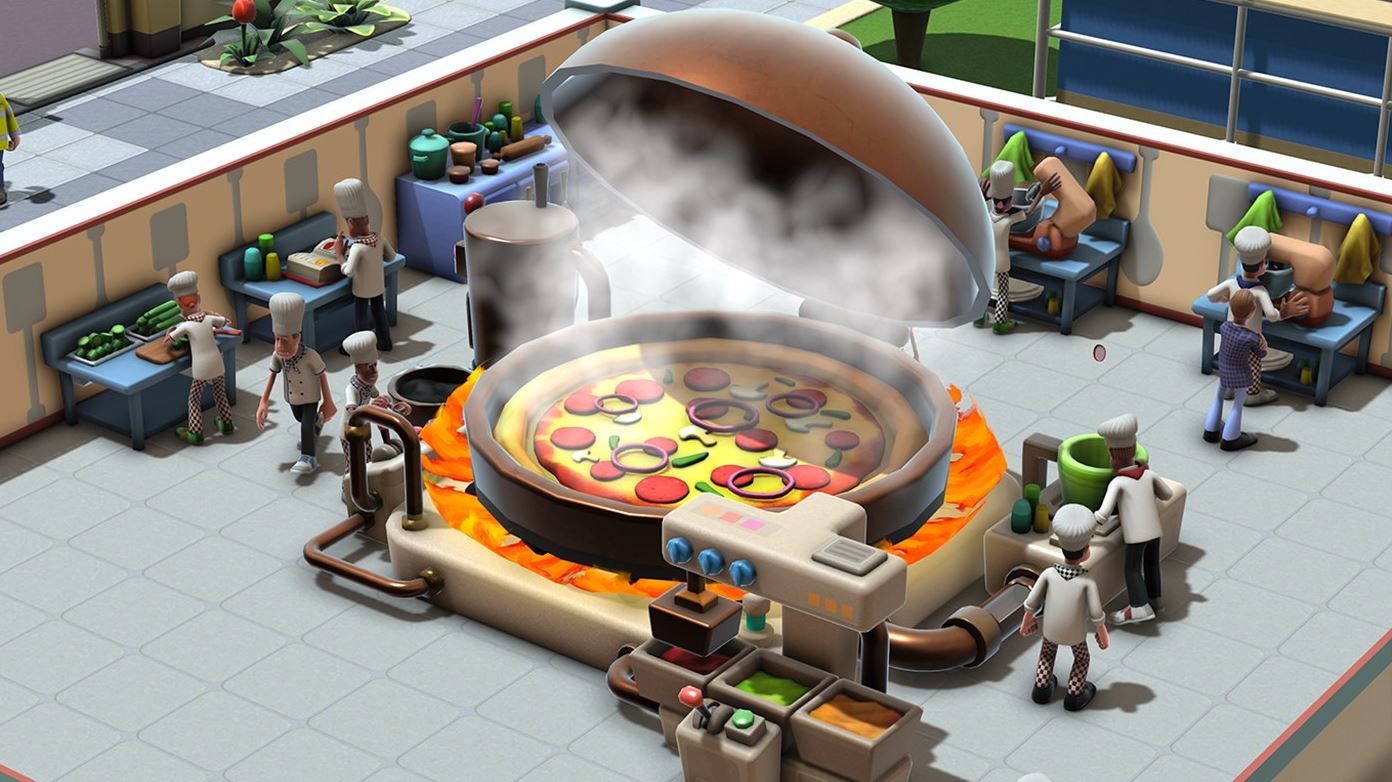 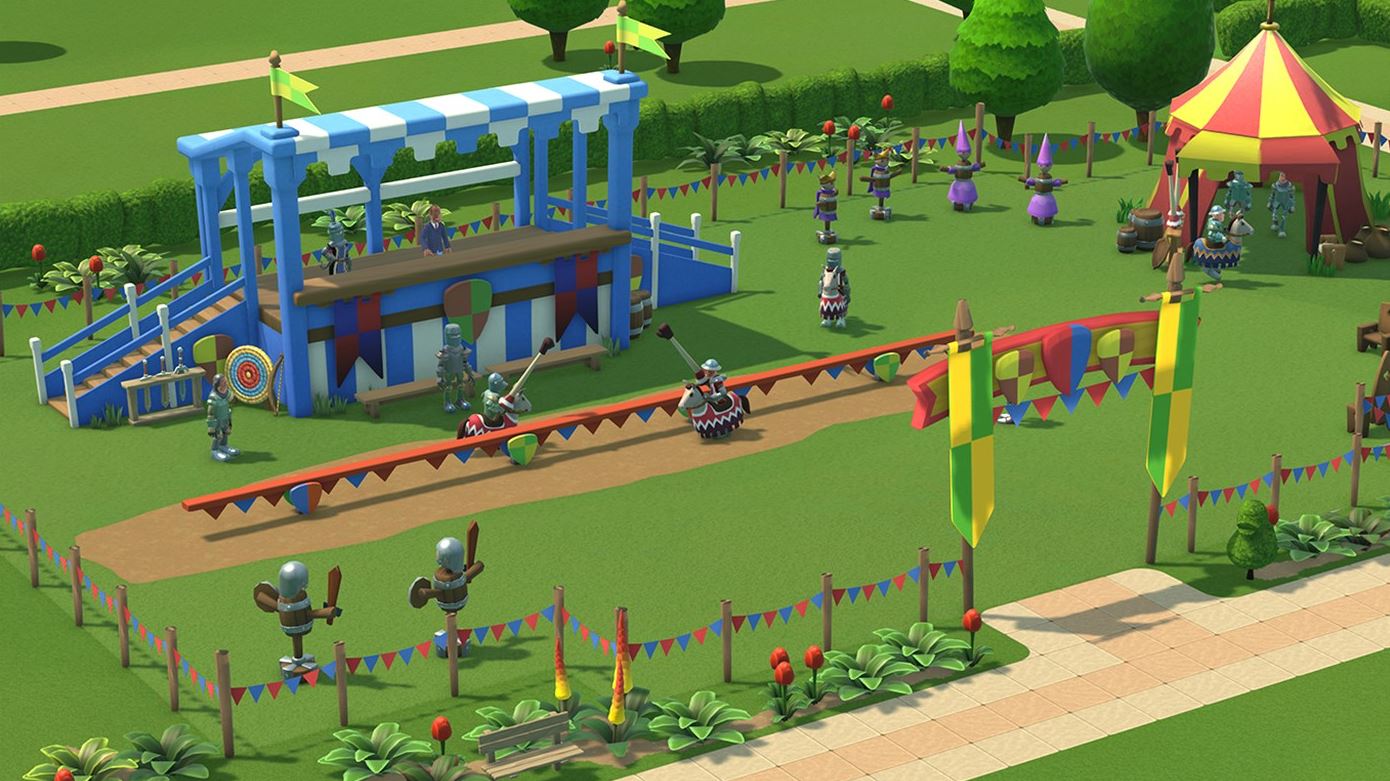 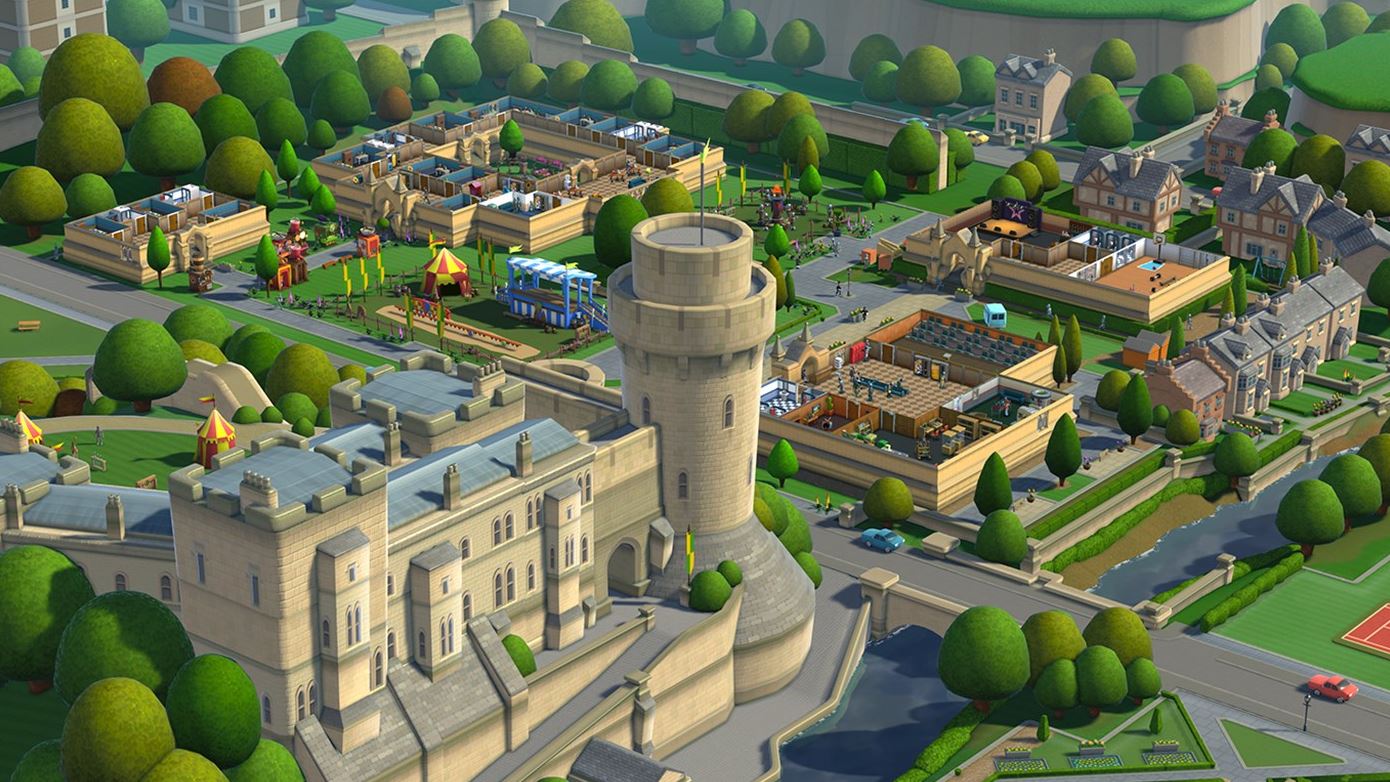 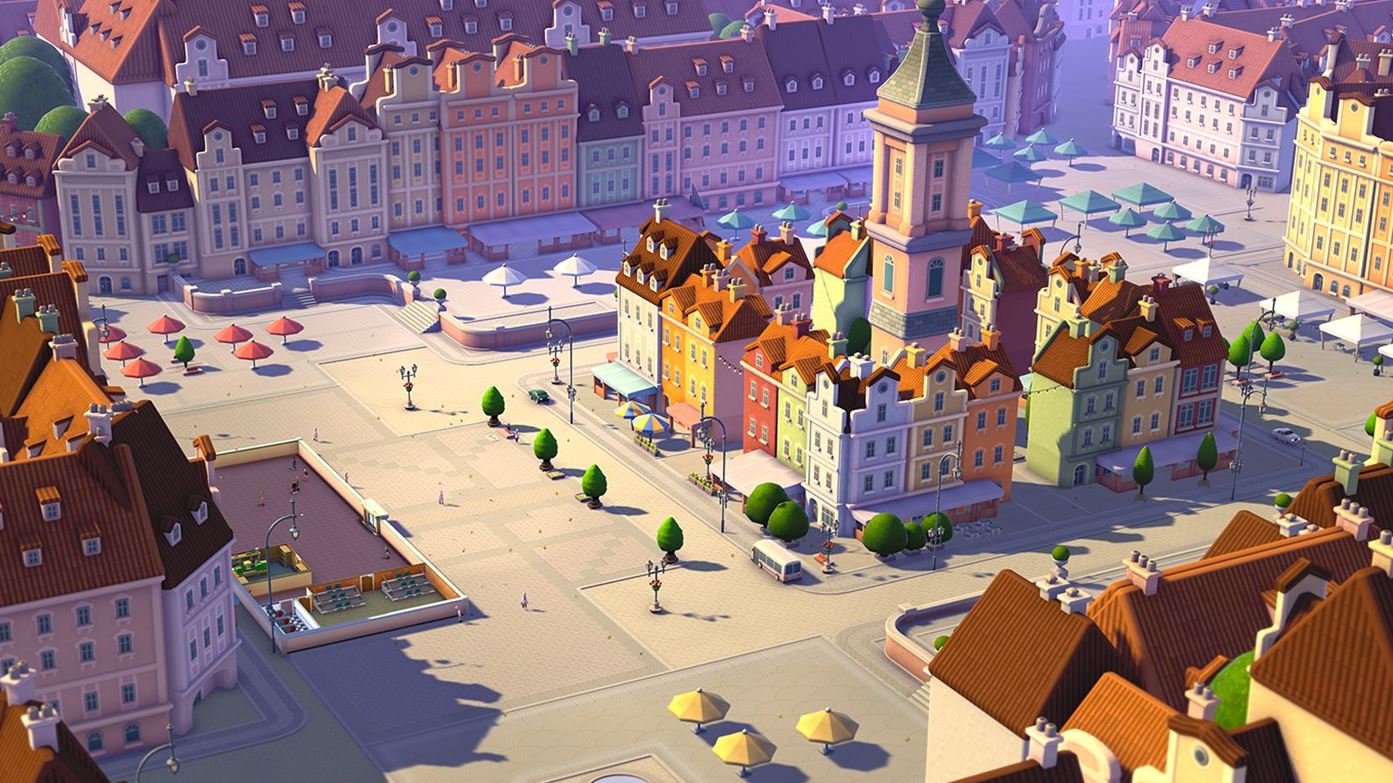 What are your first thoughts on the game. Two Point Hospital is great and we are excited to see what the studio can do with a new setting. It’s likely this game will get announced within the next few weeks.

Two Point Campus is expected to release for PS5 and PS4.