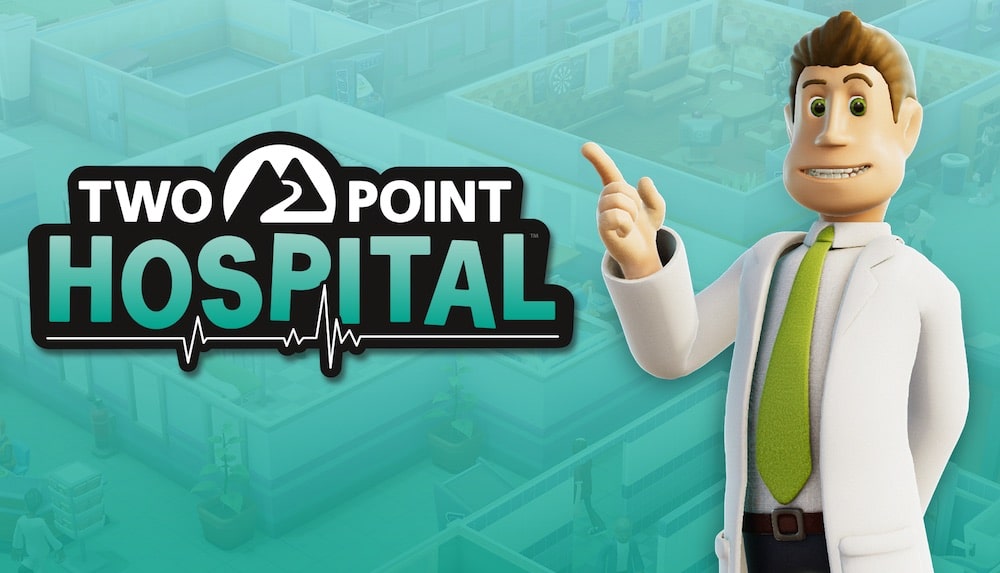 Two Point Studios has announced that it has rolled out the Two Point Hospital update 1.11 for PS4 owners, which adds support for 60 FPS when playing the game on PS5.