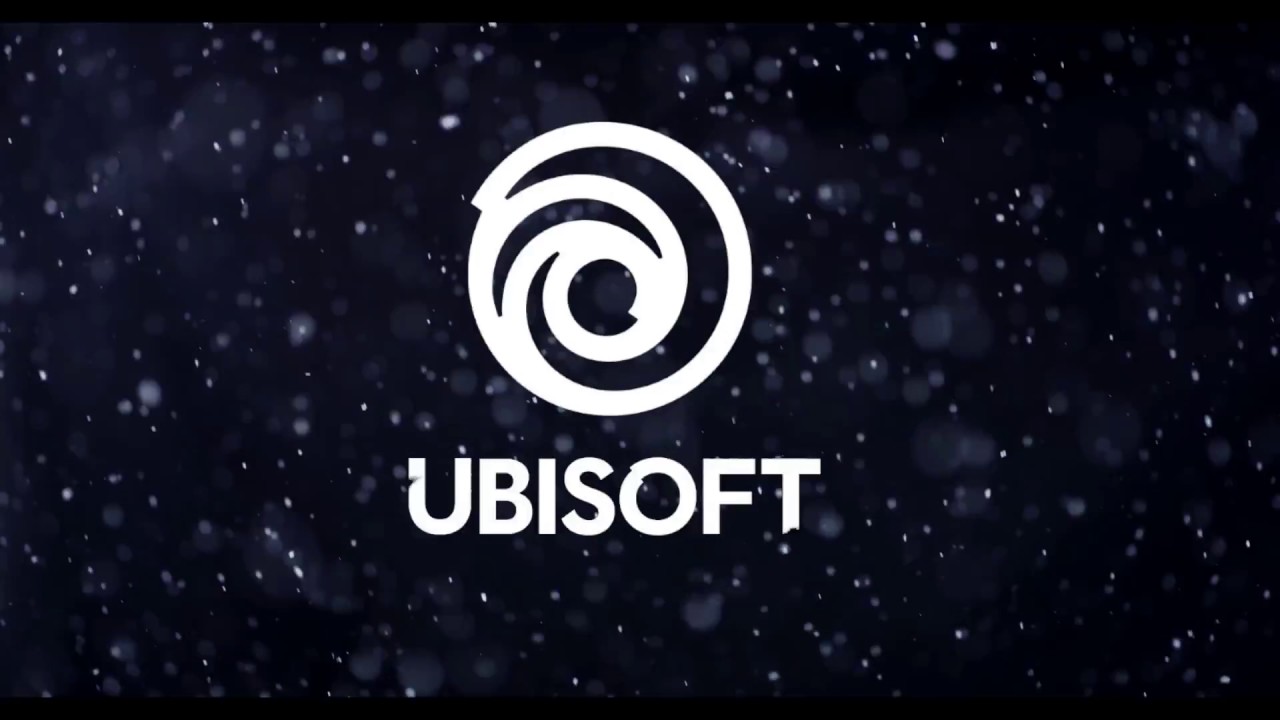 As Activision Blizzard employees walkout of the office today, their effort and commitment towards change is inspiring others around the industry, namely over 500 Ubisoft employees both past and present who all signed an open letter in solidarity with those walking out and calling for definitive change within their own company.

The news was first reported by website Axios, where those who organized the letter spoke directly to the employees at Activision Blizzard who spoke out about their experiences being harassed. “We believe you, we stand with you and support you”.

After addressing those at Activision Blizzard, expressing their support, they turned to the management at Ubisoft, claiming that a year has passed since the allegations first broke out and what seemed like a proper response at the time has revealed to be empty promises and the companies inability or conscious unwillingness to remove known offenders.

“We have stood by and watched as you fired only the most public offenders. You let the rest either resign or worse, promoted them, moved them from studio to studio, team to team, giving them second chance after second chance with no repercussions. This cycle needs to stop.”

Hopefully, this conversation keeps happening within the industry, and we see more and more developers stand up for their fellow co-workers to bring an end to the kind of harassment that the industry is currently plagued with.