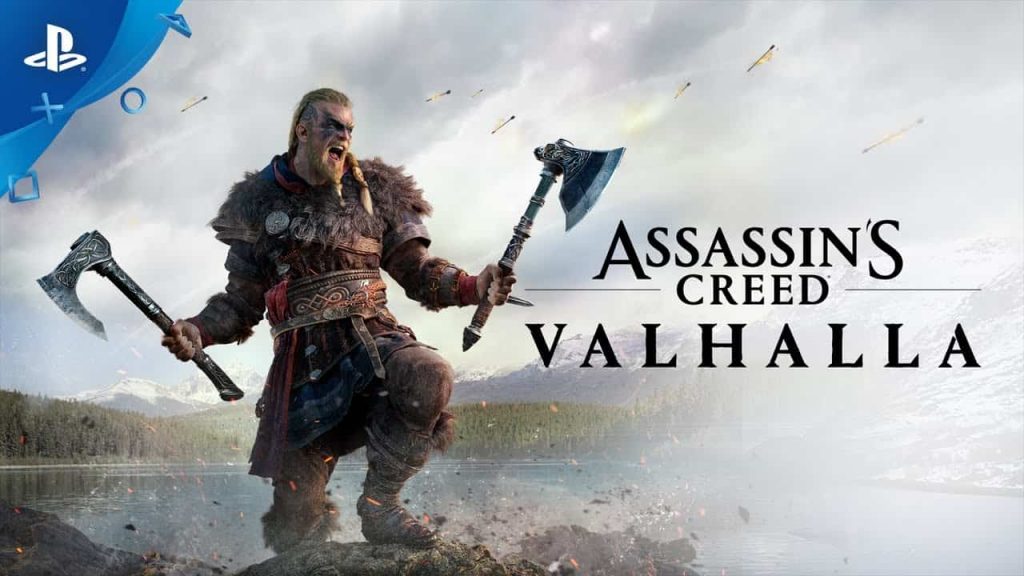 Ashraf Ismail, the creative director on Assassin’s Creed Valhalla, has had his employed at Ubisoft terminated following accusations of extramarital affairs. It’s the latest in a long line of troubles for the French publishing giant, which has been dogged by accusations of sexual misconduct.

The news comes via an internal document nabbed by Kotaku, and comes following Ismail stepped down as the game’s creative director earlier this year to “properly deal with the personal issues in my life.”

Following an investigation by an external firm, it was determined that Ashraf’s employment with Ubisoft had to be terminated. We cannot provide any details about this confidential investigation.

Ismail was accused on Twitter in June of repeated attempts to engage in affairs by using his status as a game director as leverage, as well as falsely claiming he was single. Employees at Ubisoft Montreal were informed of his departure yesterday.