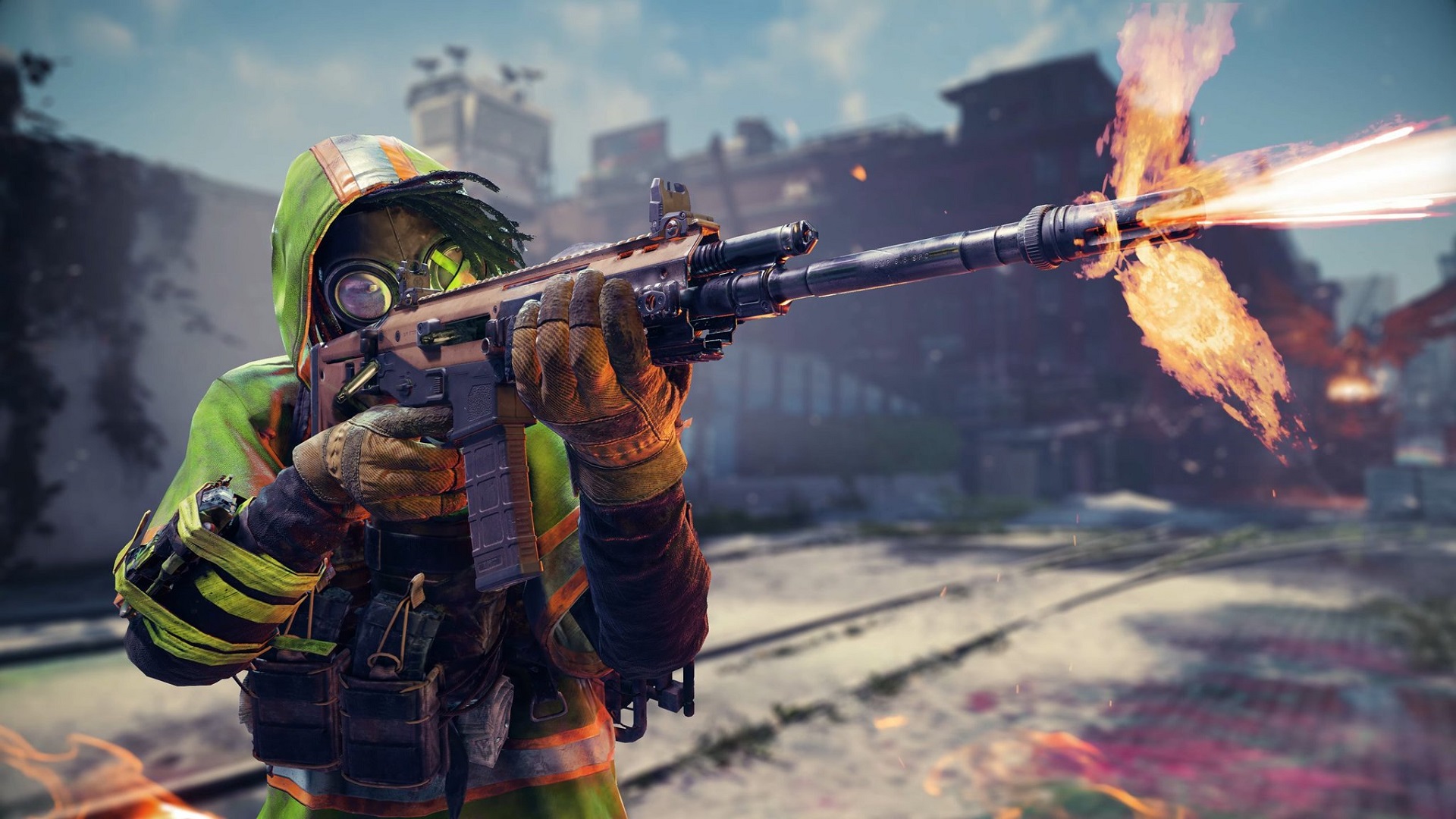 Developer and publisher Ubisoft has officially revealed their newest Tom Clancy title after teasing the reveal yesterday with a quick announcement and short gameplay clip on website IGN, though we now have the official name for the new free to play game, which is Tom Clancy XDefiant.

The news came from a livestream event revealing the game which featured a look into different aspects of gameplay such as factions, in what developer Ubisoft San Francisco is calling “their take on a fast-paced, first person multiplayer shooter”.

Most exciting however is the fact that you’ll be able to go to website PlayXDefiant.com now to sign up for an upcoming playtest on August 5, 2021.

You can watch the reveal of the trailer for Tom Clancy XDefiant for yourself, here:

While Tom Clancy is undoubtedly one of Ubisoft’s larger series, after the news of the reveal, fans had the Splinter Cell franchise trending on Twitter. While it’s been years since Ubisoft developed a new Splinter Cell game, the publisher has not been shy about placing the series protagonist Sam Fisher in other trademark Ubisoft franchises, and even mobile titles.

It’s clear though that fans still very much so want Ubisoft to return to Splinter Cell, though that unfortunately seems unlikely given their new live-service focused approach.

Tom Clancy’s XDefiant will be available on PS5 and PS4.