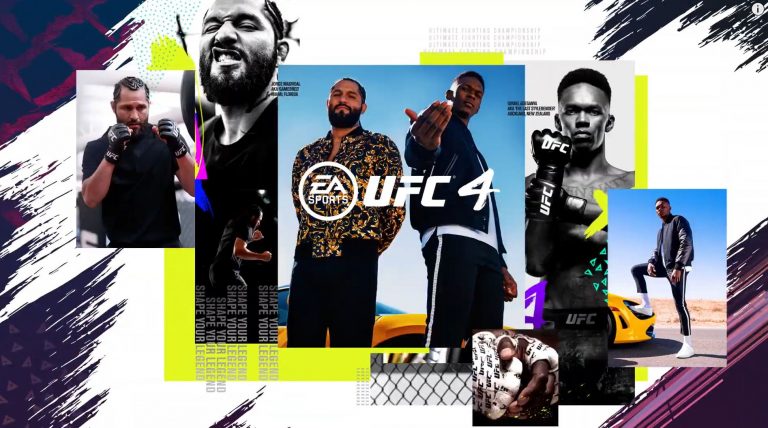 Electronic Arts has announced that UFC 4 is now playable via EA Access on PS4 and Xbox One, giving you the chance to sample the mixed martial arts sequel ahead of its general release later this month.

In EA SPORTS UFC 4, the fighter you become is shaped by your fight style, your achievements, and your personality. Go from unknown amateur to UFC superstar in the new Career Mode, experience the origins of combat sports in two all-new environments, or challenge the world in new Blitz Battles or Online World Championships to become the undisputed champ.

All of your fights will now feel more authentic with fluid clinch-to-strike combinations that offer more responsive stand-up gameplay, and overhauled takedown and ground mechanics to deliver more control in those key phases of the fight.