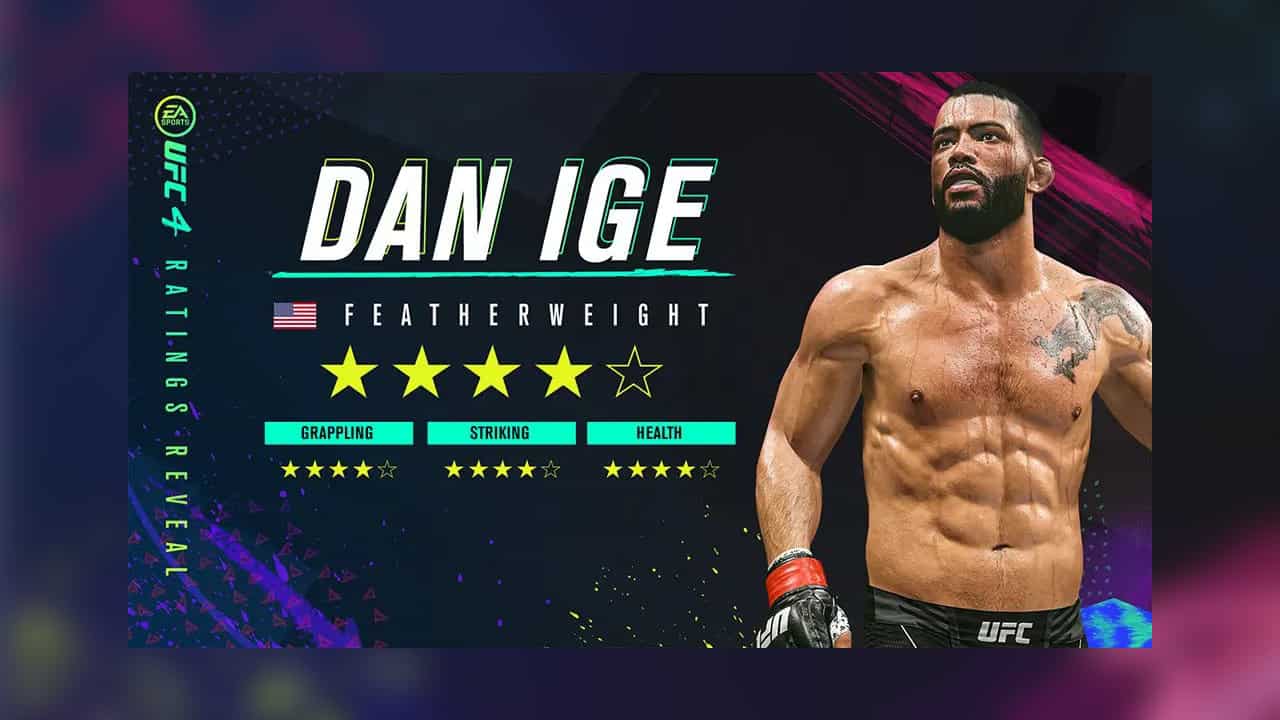 EA Sports has entered the ring with the UFC 4 update 11.00 patch notes for you to take a swing at, which is now available to downloads for PS4 and Xbox One players. The main highlight here is the addition of two new fighters for the MMA sequel.

Read up on the latest UFC 4 patch notes below.

EA Sports has been adding extra fighters post-launch for a few months now, and back in January the game saw the release of Connor McGregor.

UFC 4 was released in August 2020 for PS4 and Xbox One, and you can read our full review of the game here.