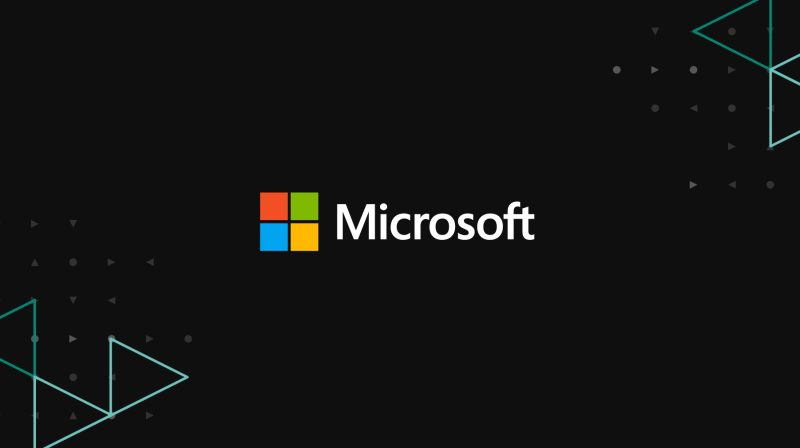 The UK competition regulator has attracted criticism from Xbox format holder Microsoft due to expanding its inquiry into the proposed acquisition of Activision Blizzard.

The Competition and Markets Authority announced last month that it has entered its second phase of inquiry into the deal, which is wroth an industry-shattering $68.7 billion, as a result of antitrust concerns. However, in response, Microsoft said that the CMA’s concerns are “misplaced” and suggested it “adopts Sony’s complaints without the appropriate level of critical review.”

These unsupported theories of harm are not sufficient to justify a reference to Phase 2. The suggestion that the incumbent market leader, with clear and enduring market power, could be foreclosed by the third largest provider as a result of losing access to one title is not credible.

While Sony may not welcome increased competition, it has the ability to adapt and compete.

Elsewhere, Microsoft observed that Sony has a leading position in the console maker with an install base of 150 million, and that as of 2021, there existed over 280 first and third-party PlayStation exclusives — almost five times as the amount available on Xbox consoles.

In short, Sony is not vulnerable to a hypothetical foreclosure strategy, and the Referral Decision incorrectly relies on self-serving statements by Sony which significantly exaggerate the importance of Call of Duty to it and neglect to account for Sony’s clear ability to competitively respond.

Microsoft previously said that Sony and Nintendo will remain the ‘biggest players in traditional gaming‘ even after the Activision Blizzard deal is completed.