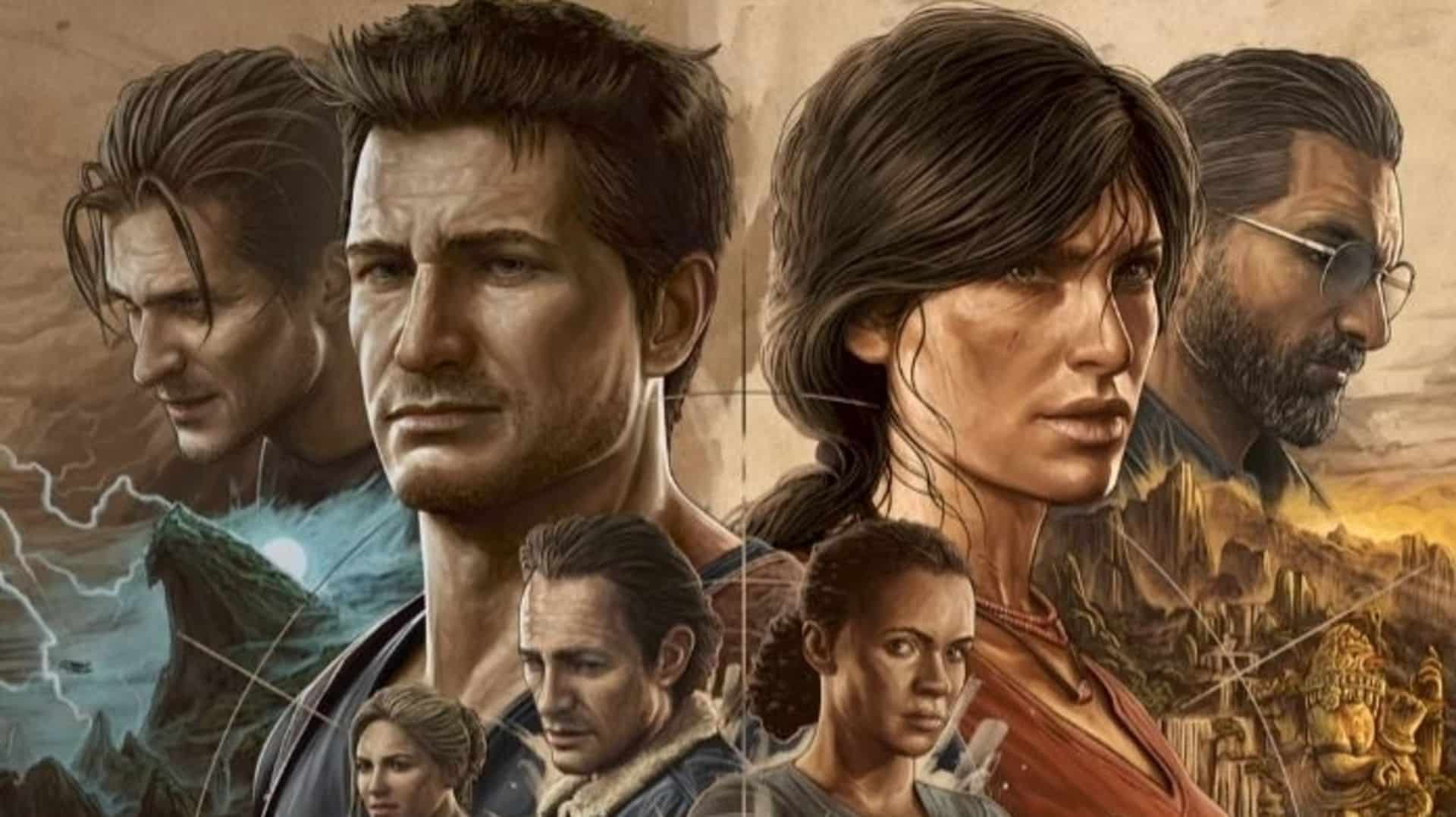 The Australian ratings board has posted up a listing for the Uncharted: Legacy of Thieves Collection, which was announced back in September for PS5 and PC.

There’s honestly not much to see here, although the game has been confirmed to have an MA 15+ rating.

The Uncharted: Legacy of Thieves Collection combines two critically acclaimed PS4-era adventures into one package: Uncharted 4: A Thief’s End and Uncharted: The Lost Legacy. Both games have been fully remastered for the PS5, featuring improved visuals and frame rate.

Uncharted 4 was originally released for the PS4 in May 2016, and to date is the final entry in the series to star Nathan Drake. The Lost Legacy meanwhile sees Chloe Fraser and Nadine Ross teaming up in search of a mysterious Indian artefact known as the Tusk of Ganesh.

Uncharted: Legacy of Thieves Collection is slated for release on PC and PS5 in 2022.