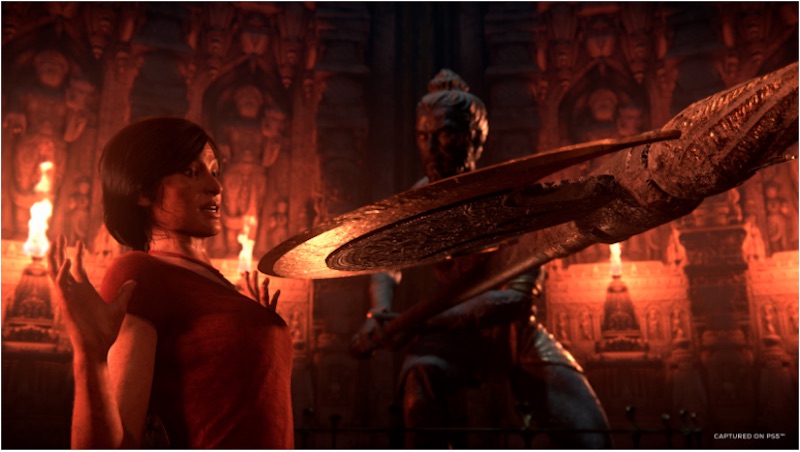 Sony Interactive Entertainment has announced the Uncharted: Legacy of Thieves Collection release date, confirming the bundle will launch for PS5 on January 28, 2022.

Uncharted: Legacy of Thieves Collection features two PS4-era Uncharted games: Uncharted 4: A Thief’s End and Uncharted: The Lost Legacy. The latter is a standalone title that features Chloe and Nadine instead off on their own adventure, with Nathan Drake not featured in the game.

Sony confirmed that the game will be released digitally and physically, with a RRP of $49.99. However, if you own Uncharted 4 or Uncharted: The Lost Legacy on PS4, you can upgrade to the digital version of the PS5 release for $10.

If you claimed Uncharted 4: A Thief’s End on PlayStation Plus, you will not be eligible for the upgrade, so keep that in mind. Furthermore, if you own the disc versions of the games on PS4, you will need to insert it into your pS5 to download or play the PS5 digital versions.