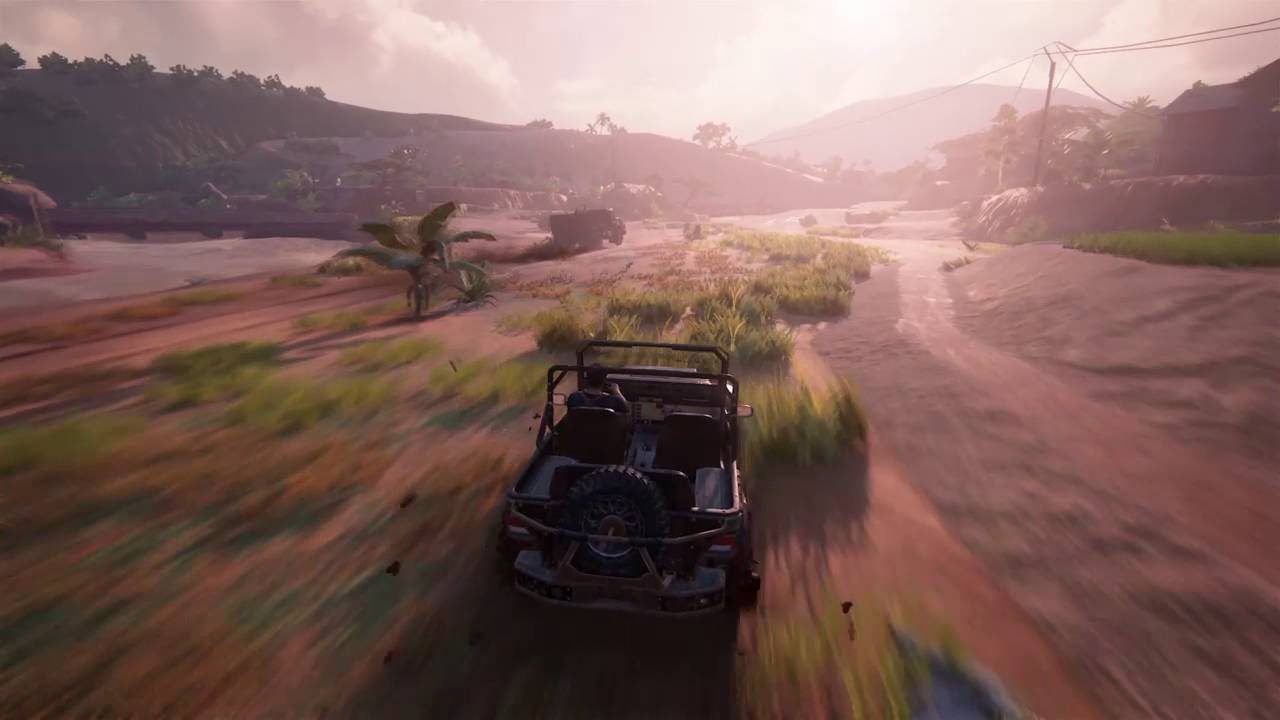 Ruben Flesicher, the director behind the Tom Holland-fronted Uncharted movie, has revealed he’d like to have a stab at the car chase sequence from Uncharted 4: A Thief’s End, should the movie get a sequel.

Speaking in a roundtable with Naughty Dog big cheese Neil Druckmann, Fleischer described the sequence, which sees Drake being dragged along by a rope through a muddy road among its highlights, is “the greatest car chase ever in anything” and is “unparalleled.”

If we’re lucky enough to make another one of these, I want to recreate the car chase. I think the greatest car chase ever in anything is the one in [Uncharted 4]. I’ve done plenty of car chases in my career, but that car chase is unparalleled.

Holland also chipped in and seems to be a fan of the sequence too:

I remember playing that game when we were doing Spider-Man: Homecoming and they were like, ‘We’re ready for you on set’ and I was like, ‘No, I’m doing this car chase, leave us alone.’

Uncharted is now in cinemas, while Uncharted 4: A Thief’s End is available as part of the Uncharted: Legacy of Thieves Collection on PS5.