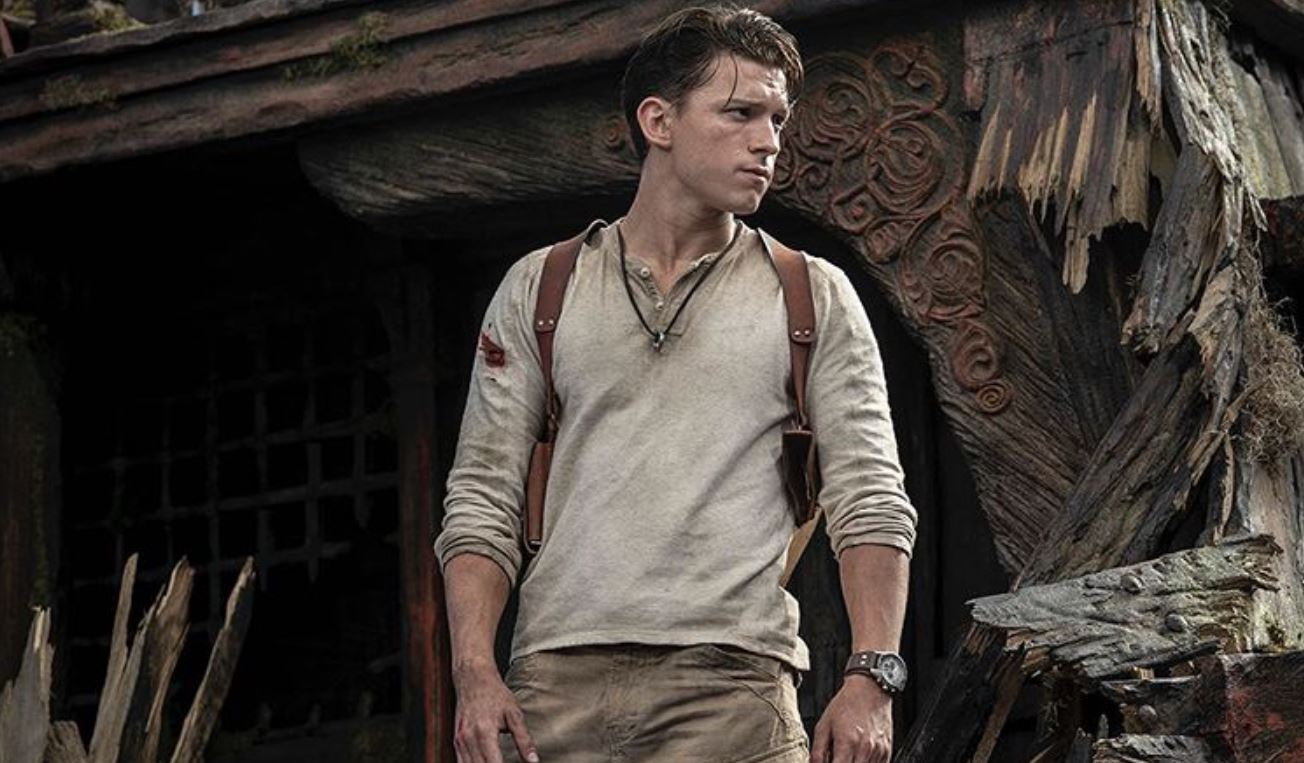 Update 22/10 15:54 – We now have our first look at Tom Holland as Nathan Drake, in his get-up from Uncharted 3. You can see the image below from Tom Holland’s Instagram.

Original Story – The first proper photos of the Uncharted movie have filtered online thanks to Nolan North, the voice actor behind Nathan Drake in the video games. Turns out he visited the set and got chatting to Tom Holland, who plays a younger version of Drake in the film adaptation.

There’s three images in total, which we’ve included below. 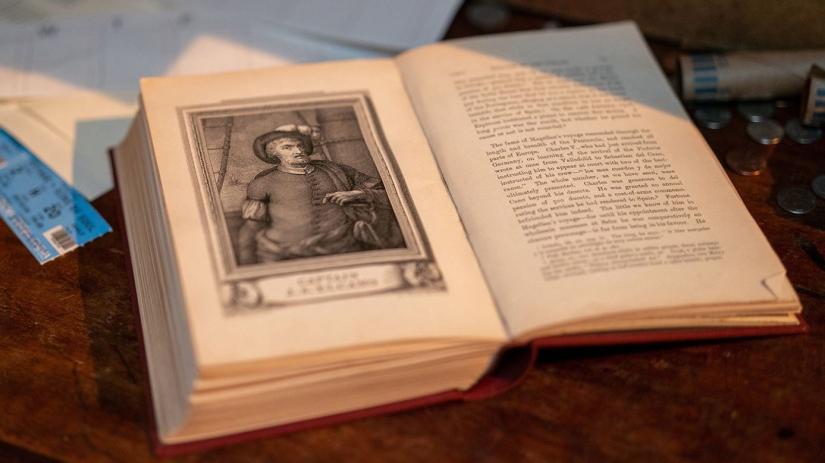 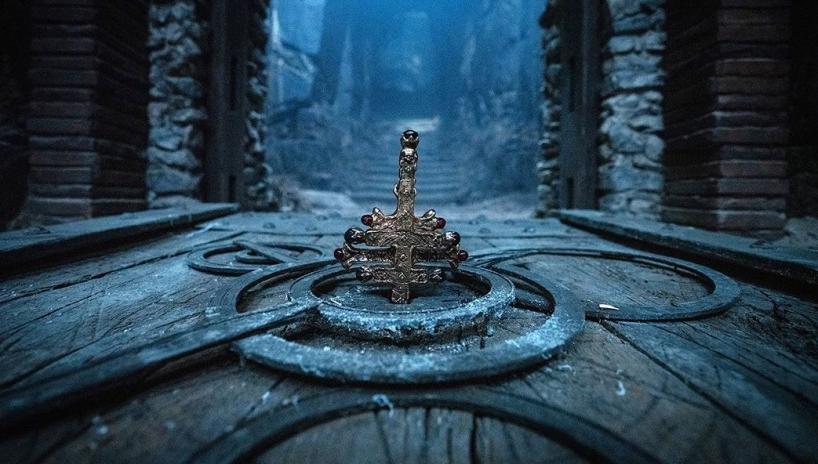 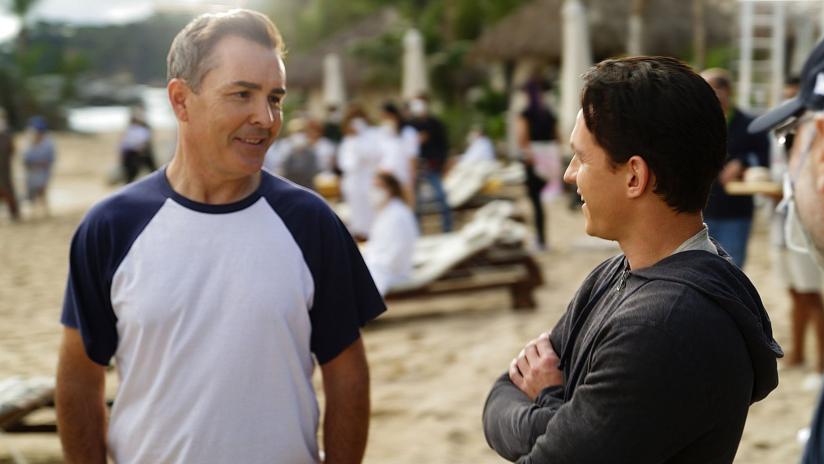 The Uncharted movie is currently in the early stages of production and will feature an origins story exploring some of Drake’s first adventures with mentor Victor Sullivan, played by Mark Wahlberg. The Ted actor was previously attached to the project years ago when he was tapped to play Drake under David O. Russell’s direction.