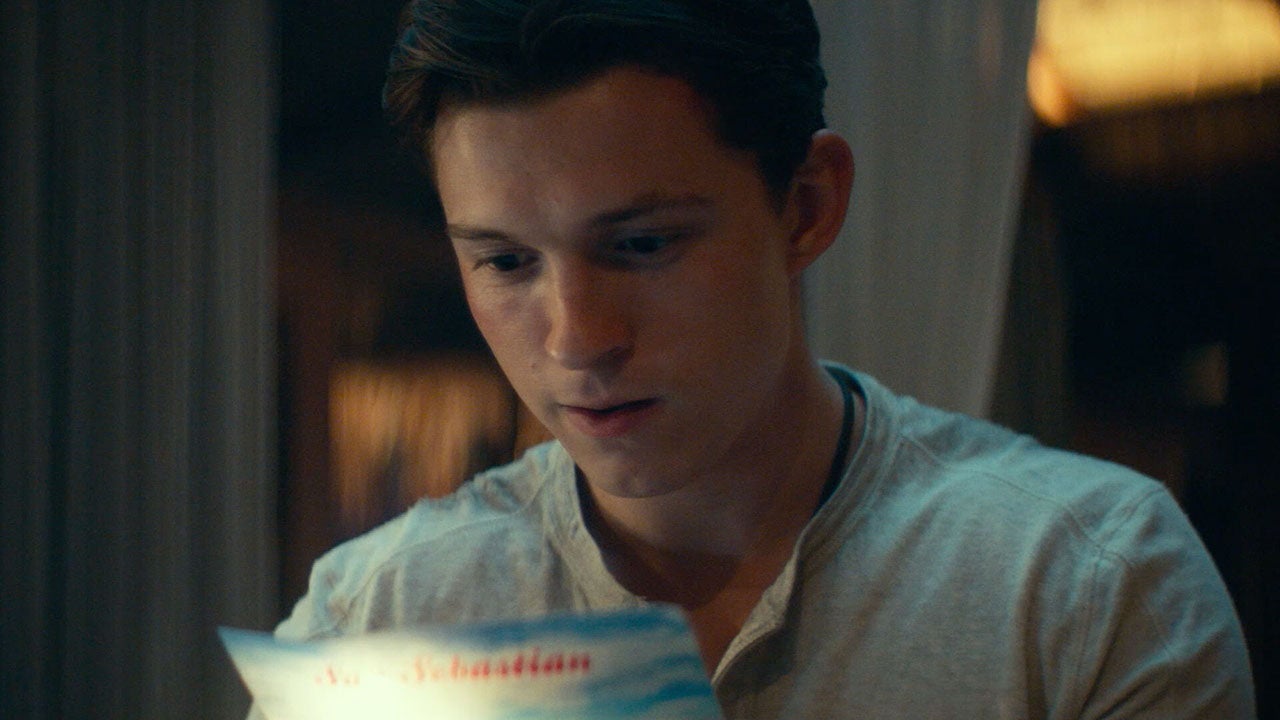 Looking good while stealing $5 billion in treasure counts as a skill, right? #UnchartedMovie is exclusively in movie theaters February 18. pic.twitter.com/QLaANLIrj0

The Uncharted movie opens in cinemas on February 18, 2022. The film acts as something of an origins story for Drake, as Holland portrays a younger version of the character. I mean, Sully doesn’t even have his trademark moustache, so it’s obviously set in an early time period in the characters’ lives.

Naughty Dog launched the first Uncharted game for PS3 back in 2007, and followed it with Uncharted 2: Among Thieves and Uncharted 3: Drake’s Deception in 2009 and 2011, respectively. Moving to the PS4, the Sony-owned studio churned out Uncharted 4: A Thief’s End in 2016, and released its final game in the series to date with Uncharted: The Lost Legacy the following year.

Uncharted 4 and The Lost Legacy are coming to PS5 later this month as Uncharted: Legacy of Thieves Collection.